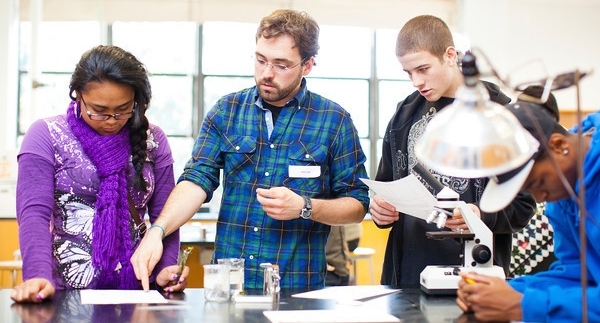 Charlie Morgan, a sixth-year student in the Graduate Division’s chemistry and chemical biology PhD program, won the Chancellor’s Award for Public Service. And Carolyn Sufrin, MD, a student in the medical anthropology PhD program – and also an assistant professor in the UCSF Department of Obstetrics, Gynecology and Reproductive Sciences – won the Edison T. Uno Award for Public Service in the faculty category.

“These students remind us that UCSF is a place where people not only learn to do good science, but also learn to do good things for the community,” said Interim Chancellor Sam Hawgood, MBBS, who presented the awards to Morgan and Sufrin. 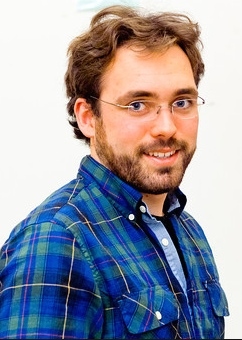 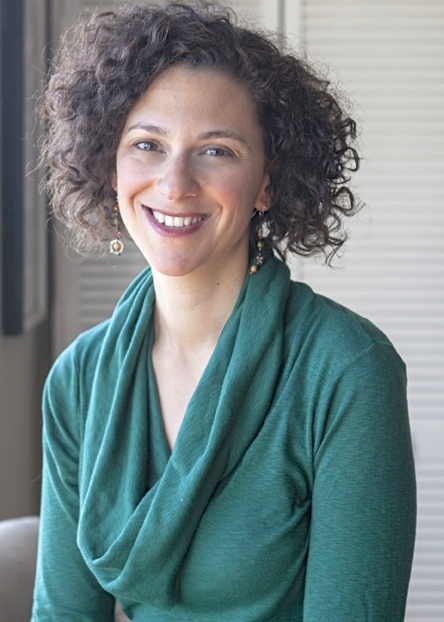 Chancellor’s Award for Public Service Winner – Morgan, who works at the Wells Lab under the guidance of James Wells, PhD, has also served as a volunteer with the UCSF Science and Health Education Partnership (SEP) program almost since he first began his degree program in 2008.  Since then, Morgan has taught science as a volunteer teacher at Miraloma and Bessie Carmichael elementary schools and at Lowell and Mission high schools, igniting an interest in science among many San Francisco students.

“Being involved with the UCSF Science and Health Education Partnership has enabled me to get to know the larger San Francisco community while making an impact on how teachers and students approach science,” Morgan said. “Sharing the process of doing science enables the youngest students to ask their own questions, invigorates everyone's curiosity and helps empower and create informed citizens.”

Edison T. Uno Award for Public Service Winner – Sufrin will graduate from the Graduate Division’s Medical Anthropology PhD program this spring. She also works at San Francisco General Hospital and Trauma Center as an assistant professor in the Department of Obstetrics, Gynecology and Reproductive Sciences. She earned her medical degree at Johns Hopkins University and holds a master’s degree in social anthropology from Harvard University.

I'm honored and humbled to receive this recognition of the work I've done on behalf of incarcerated women,” Sufrin said. “I feel very fortunate to be at an institution which encourages and values advocacy for underserved populations.”

Sufrin’s research focuses on the experiences of incarcerated pregnant women and how the U.S. prison system copes with pregnant inmates. She has played a pivotal role in overturning the state and federal laws that had allowed incarcerated pregnant women to be shackled while in labor and now serves on a national board that has oversight of health care in prisons, through which she continues to speak out for women inmates.

Visit the Graduate Division website for more details about these two students and their work.