A scientific team led by the Gladstone Institutes and UC San Francisco has discovered that a common form of a gene already associated with long life also improves learning and memory, a finding that could have implications for treating age-related diseases like Alzheimer’s.

The researchers found that people who carry a single copy of the KL-VS variant of the KLOTHO gene perform better on a wide variety of cognitive tests. When the researchers modeled the effects in mice, they found it strengthened the connections between neurons that make learning possible – what is known as synaptic plasticity – by increasing the action of a cell receptor critical to forming memories. 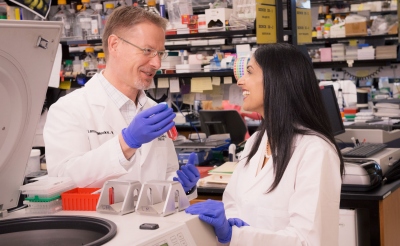 The discovery is a major step toward understanding how genes improve cognitive ability and could open a new route to treating diseases like Alzheimer’s. Researchers have long suspected that some people may be protected from the disease because of their greater cognitive capacity, or reserve. Since elevated levels of the klotho protein appear to improve cognition throughout the lifespan, raising klotho levels could build cognitive reserve as a bulwark against the disease.

“As the world’s population ages, cognitive frailty is our biggest biomedical challenge,” said Dena Dubal, MD, PhD, assistant professor of neurology, the David A. Coulter Endowed Chair in Aging and Neurodegeneration at UCSF and lead author of the study, published May 8 in Cell Reports. “If we can understand how to enhance brain function, it would have a huge impact on people’s lives.”

First to Link Between Klotho Variant and Better Cognition

Klotho was discovered in 1997 and named after the Fate from Greek mythology who spins the thread of life. 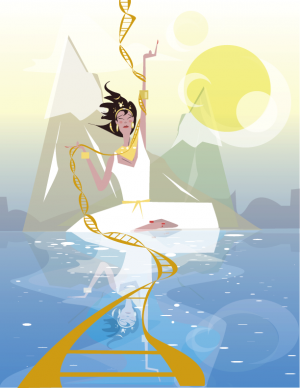 In Greek mythology, Clotho – the eponym for the anti-aging factor klotho – is the Fate who spins the thread of life. Here, the goddess spins the metaphorical thread of life that is DNA, influencing lifespan and cognition. Illustration by Michael Griffin Kelly

The investigators found that people who carry a single copy of the KL-VS variant of the KLOTHO gene, roughly 20 percent of the population, have more klotho protein in their blood than non-carriers. Besides increasing the secretion of klotho, the KL-VS variant may also change the action of the protein and is known to lessen age-related cardiovascular disease and promote longevity.

The team’s report is the first to link the KL-VS variant, or allele, to better cognition in humans, and buttresses these findings with genetic, electrophysiological, biochemical and behavioral experiments in mice.

The researchers tested the associations between the allele and age-related human cognition in three separate studies involving more than 700 people without dementia between the ages of 52 and 85. Altogether, it took about three years to conduct the work.

“These surprising results pave a promising new avenue of research,” said Roderick Corriveau, PhD, program director at NIH’s National Institute of Neurological Disorders and Stroke (NINDS). “Although preliminary, they suggest klotho could be used to bump up cognition for people suffering from dementia.”

Learning Better at All Stages of Life

Having the KL-VS allele did not seem to protect people from age-related cognitive decline. But overall the effect was to boost cognition, so that the middle-aged study participants began their decline from a higher point. 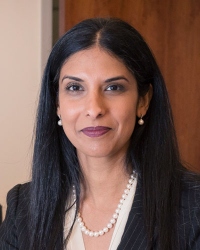 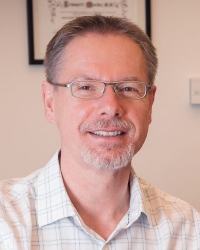 “Based on what was known about klotho, we expected it to affect the brain by changing the aging process,” said senior author Lennart Mucke, MD, who directs neurological research at the Gladstone Institutes and is a professor of neurology and the Joseph B. Martin Distinguished Professor of Neuroscience at UCSF. “But this is not what we found, which suggested to us that we were on to something new and different.”

To get a closer look at how the gene variant operates, the researchers used mice that were engineered to produce more of the mouse version of klotho and found that these mice learned better at all stages of life. Put through mazes, these transgenic mice were more likely to try different routes, an indication that they had superior working memory. In a test of spatial learning and memory, the mice with extra klotho performed twice as well.

Researchers then analyzed the mouse brain tissue and found that the mice with elevated klotho had twice as many GluN2B subunits within synaptic connections. GluN2B is part of the N-methyl-D-aspartate receptor, or NMDAR, a key receptor involved in synaptic plasticity.

The researchers found more GluN2B-containing receptors in the hippocampus and frontal cortex, brain regions that support cognitive functions. When the researchers gave the mice a drug that blocks the action of these receptors, the klotho-enhanced mice lost their cognitive advantage.

Gladstone is an independent nonprofit biomedical research organization dedicated to accelerating the pace of scientific discovery and innovation to prevent, treat and cure cardiovascular, viral and neurological diseases. It is affiliated with UCSF.