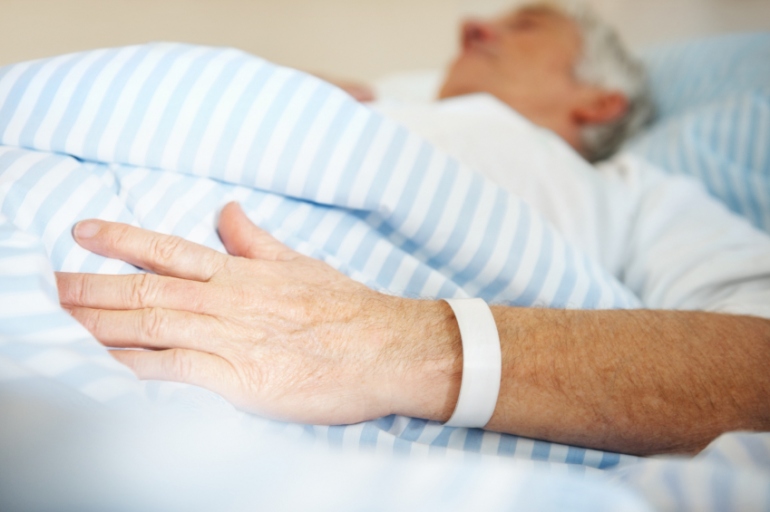 Researchers from the UC San Francisco-affiliated Vascular Integrated Physiology and Experimental Therapeutics (VIPERx) Lab found that only a few days of being physically inactive may have detrimental effects on vascular function, in a pilot study recently published in the Journal of Surgical Research.

Sedentarism, also known as physical inactivity, is a leading and preventable cause of cardiovascular risk. Exercise, on the contrary, is known to be associated with improved cardiovascular health.

Given its widespread prevalence and rising incidence, sedentary behavior is a substantial public health problem. Recent studies have also found that traditional risk factors (e.g. metabolic dysregulation, such as insulin resistance and impaired cholesterol levels, hypertension, and increased inflammation) may not completely account for the worse cardiovascular outcomes—the body’s response to exercise and inactivity may result in direct and opposing effects on the vasculature. 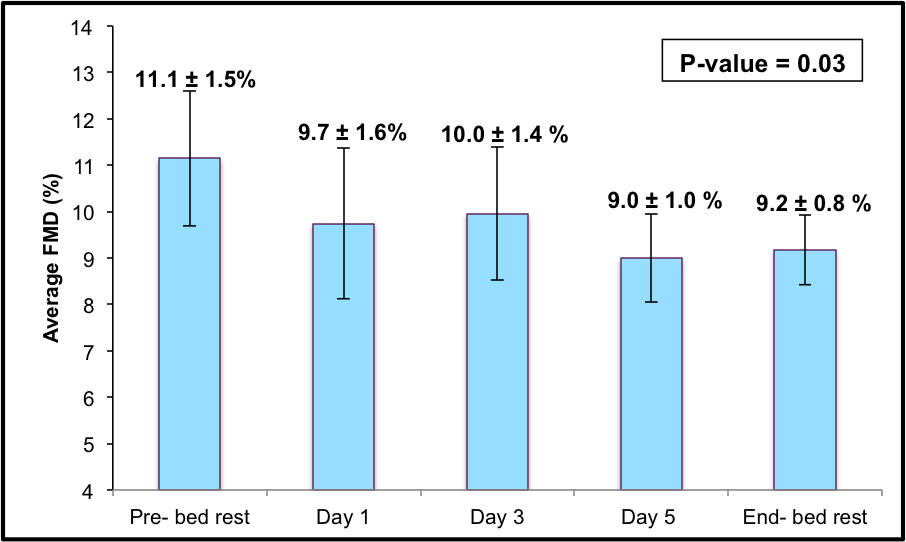 Endothelium-dependent flow-mediated vasodilation (FMD) decreased in a dose-dependent manner over the five-day bed rest intervention and this reduction was maintained through the recovery period. Standard error bars shown. P-value, calcuated from a generalized estimated effect test for repeated measures, comparing daily FMD from Pre-BR though the recovery period is 0.03 for the brachial artery. 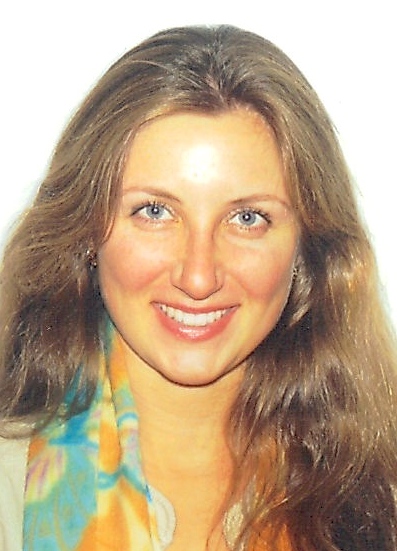 In this pilot study, investigators sought to determine if five days of strict bed rest (a model to simulate physical inactivity) would impair endothelial function and arterial resistance, as well as affect inflammation, metabolism, and bone density among young and healthy patients. They focused on these measurements in particular because endothelial dysfunction and increased arterial stiffness are associated with worse cardiovascular outcomes.

This intervention led to a quantifiable impairment in vascular reactivity [as measured by endothelium-dependent flow-mediated vasodilation (FMD)], increased arterial wall stiffness, and changes in levels of inflammatory metabolites. In light of these findings, they speculated that inactivity directly affects the vasculature and leads to a “deconditioning” state. These findings have the potential for widespread relevance: in hospitalized and post-operative patients, whose physical activity is limited and their vascular healing may be compromised as a result and among the general population because physical activity levels are consistently declining. The results were presented at the Annual Academic Surgical Congress in February 2014.

Next steps for the lab include clarifying how measurements of arterial stiffness relate to those of vascular reactivity and whether these associations can help predict advanced vascular disease.