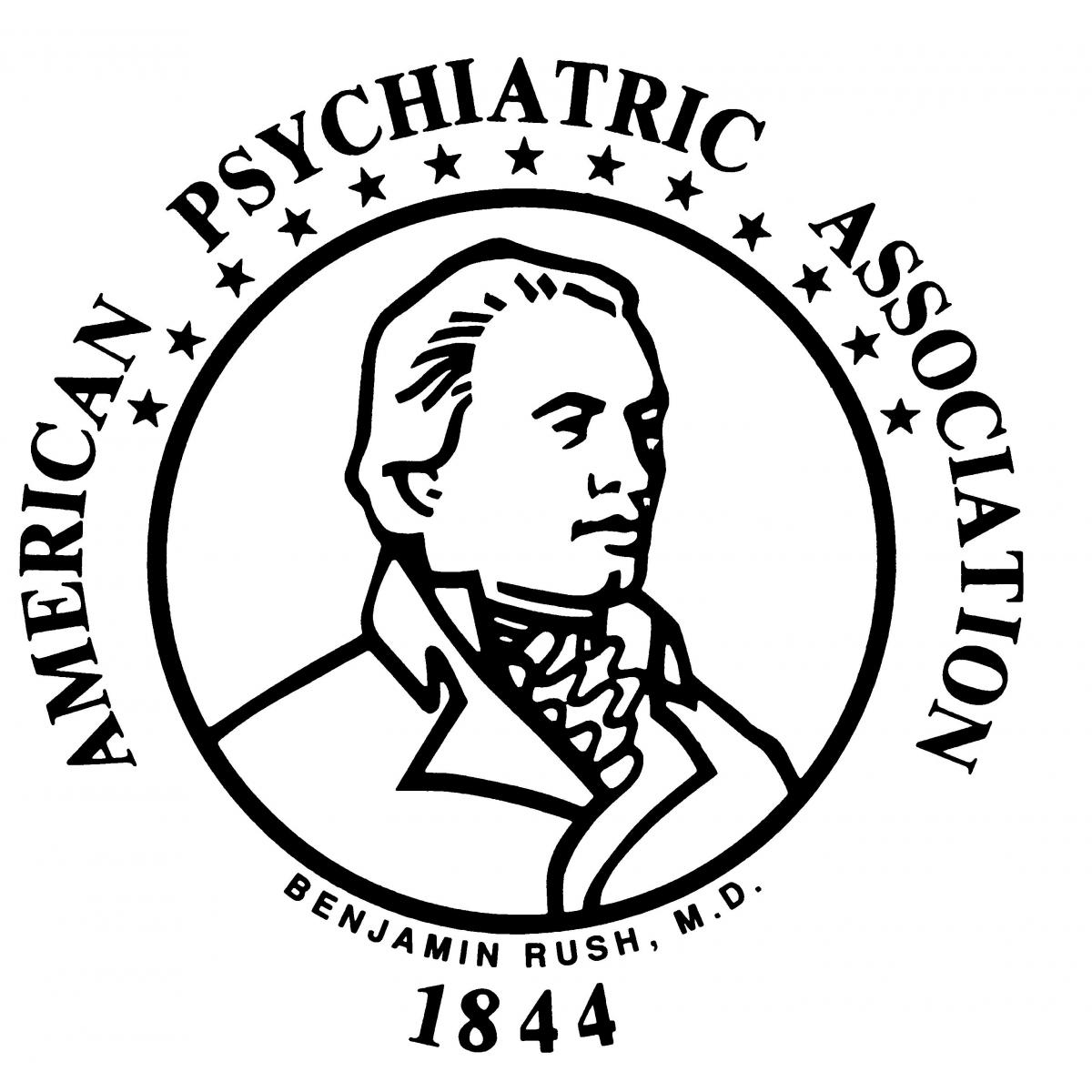 The American Psychiatric Association (APA) has announced that its voting members have selected UCSF Psychiatry professor Renée L. Binder, MD, as the organization's president-elect for 2014, pending official approval by the APA Board of Trustees at their March 8-9 meeting.

"I am thrilled with this honor and being given the opportunity to represent psychiatry on a national level," she said. "The field of psychiatry faces many challenges in the coming years and I plan on fighting for the best care for our patients. We need to ensure that the November 2013 health care reform parity rules truly include equal access and payment for psychiatric services and to ensure that federal funding for graduate medical education and research is maintained."

In 2003, Binder served as a Congressional Health Policy Fellow in the U.S. Senate. Her past awards include UCSF's Royer Award for excellence in academic psychiatry and the American Academy of Psychiatry and the Law's Seymour Pollack Award recognizing distinguished contributions to the field of forensic psychiatry.