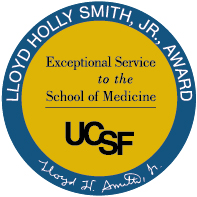 Nancy Adler, PhD, and Cliff Skinner have been named as the recipients of the 2014 Holly Smith Award for Exceptional Service to the School of Medicine.

The UC San Francisco award was created to recognize faculty and staff whose contributions have resulted in broad and long-lasting benefit to the UCSF School of Medicine.

Alder, professor in the UCSF Department of Psychiatry and the director of the Center for Health and Community, has been an outstanding leader in research and education on our campus, in our community and nationally.

“I was thrilled to get this news.  Having both great admiration and affection for Holly Smith, it is humbling to receive an award based on approximating his qualities,” she said. “It is also exciting to join the ranks of former recipients of this award whom I also admire and with some of whom I have had the joy of working.” 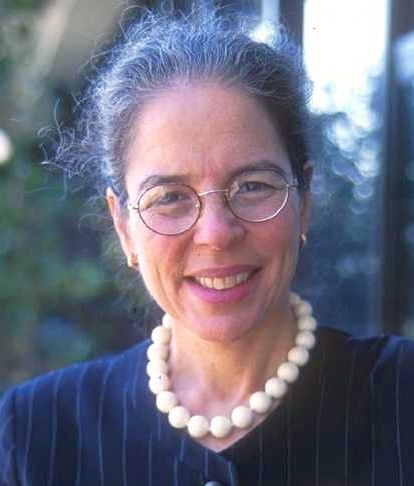 Adler’s tremendous service to our campus is exemplified by the many leading roles she has played in a wide variety of initiatives, which have led to substantial and dramatic changes to our campus’ climate.

“Though I would love to name specific valued colleagues, I would undoubtedly miss someone,” she said. “I have been inspired by their talent and commitment and buoyed by their support.  I feel a special debt of gratitude to those who wrote on my behalf for this award.”

One of Adler’s most important contributions has been her efforts to raise consciousness of the value and contributions of social and behavioral sciences to clinical studies and services, as well as community and population health efforts.

“I am fortunate to have been able to contribute to the School of Medicine and am grateful to Haile Debas and others who entrusted me with leadership opportunities and to the many wonderful colleagues with whom I have worked,” she said. 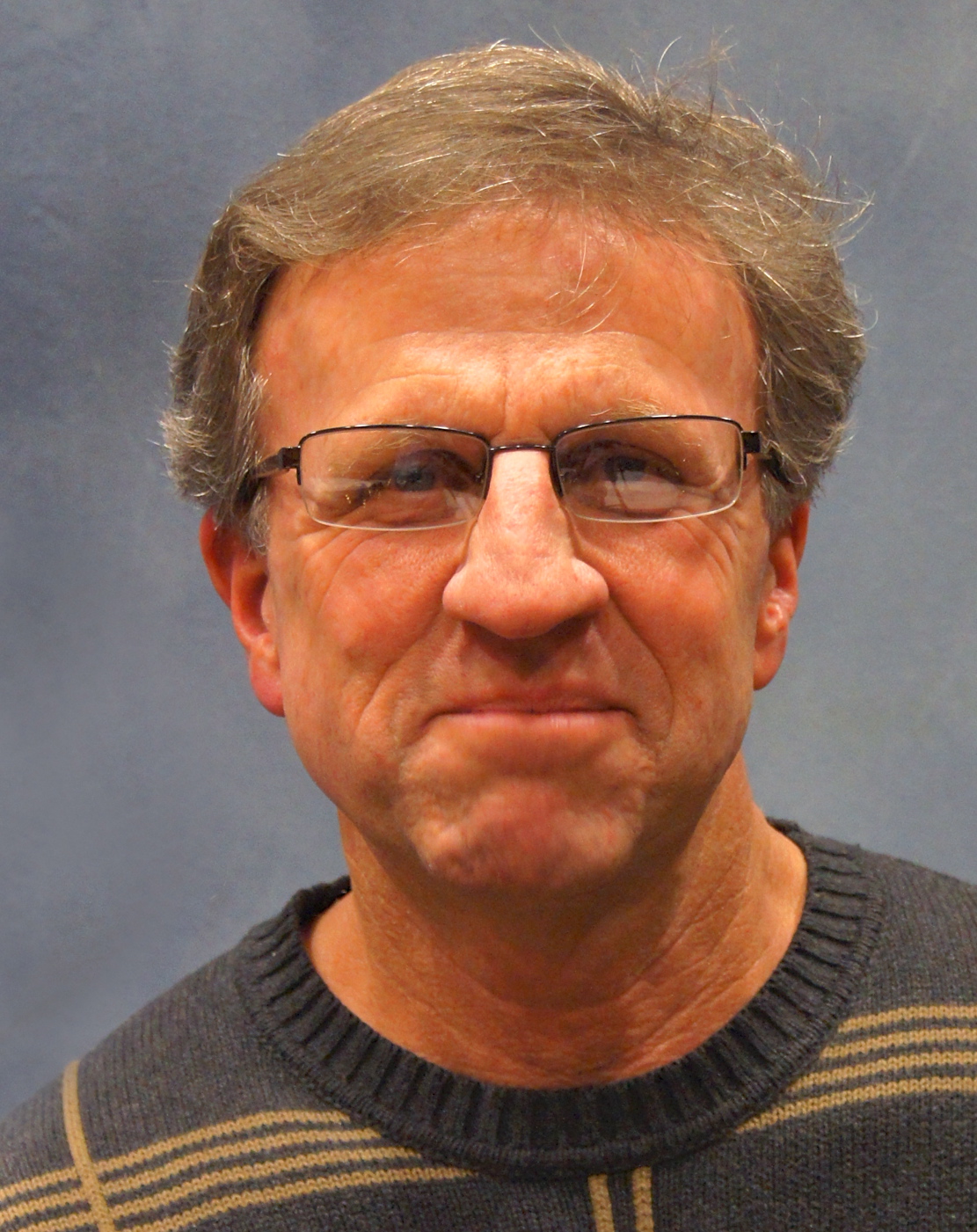 The second recipient of the Holly Smith Award is Cliff Skinner, who began his career in 1999 as the executive director of Medical Group Business Services (MGBS) Billing Operations.

“When I found out I had won, it came as a total surprise!” he said. “First and foremost, I’d like to thank Cathy Garzio, who nominated me. She is a past Holly Smith award recipient herself, and known throughout UCSF as an tireless mentor and outstanding leader.”

Skinner streamlined operations at MGBS over the first 10 years of his career at UCSF. His efforts generated, and continue to generate, a critical source of increasing funds for our academic missions of research and education.

“Receiving the Holly Smith award is a direct reflection of the wonderful work by my MGBS managers and staff,” Skinner said. “I am a reflection of their hard work, service-orientation, problem-solving skills and professionalism.” 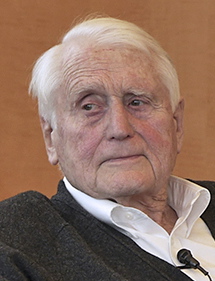 Skinner works in a matrix with nearly 20 clinical chairs and managers and constantly seeks to understand the nature of each individual business unit. He is recognized as a “big thinker” who comes with facts in hand, is careful to clarify issues, and gives others credit for great work.

“I am so incredibly proud of the positive reputation MGBS has earned throughout UCSF. I feel a deep sense of gratitude to my boss Mike Hindery. Never have I had a boss as supportive as he. His encouragement has helped me broaden my scope to expand my horizons, grow professionally and do even more for UCSF.”

The award is named for Lloyd H. "Holly" Smith, Jr., MD, whose career as chair of medicine and associate dean spanned 35 years. The winners of the Holly Smith award and other award winners will be honored at Salute to Excellence in May.