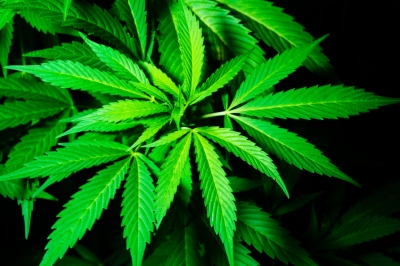 A new international, multi-center study led by researchers from UCSF Benioff Children’s Hospital is the first to evaluate whether purified cannabinoid is effective in treating severe forms of childhood epilepsy that do not respond to standard antiepileptic drugs.

“Better treatment for children with uncontrolled seizures is desperately needed,” said Maria Roberta Cilio, MD, PhD, principal investigator for the multi-center study and director of research at the UCSF Pediatric Epilepsy Center.  “It’s important to get seizure control at any age, but in children, uncontrolled seizures may impact brain and neurocognitive development, which can have an extraordinary effect on quality of life and contribute to progressive cognitive impairment.”

The drug, called Epidiolex, is a purified cannabinoid that comes in a liquid form containing no tetrahydrocannabinol (THC), the psychotropic component in cannabis. Produced by the biopharmaceutical company GW Pharmaceuticals, Epidiolex is considered a schedule 1 substance by the U.S. Food and Drug Administration (FDA) and is closely monitored and restricted by both the FDA and U.S. Drug Enforcement Agency. 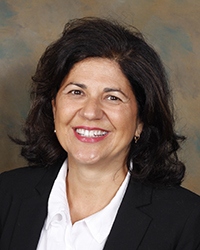 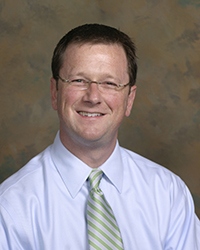 The trial will enroll a total of 150 patients across six centers. The study began earlier this month at UCSF Benioff Children’s Hospital and is also underway at NYU Langone Medical Center. Pending FDA approval, it will launch at four additional institutions this year.

“Studies have been conducted in healthy adults who have shown CBD to be well tolerated and safe,” said Joseph Sullivan, MD, co-investigator for the UCSF trial and director of the UCSF Pediatric Epilepsy Center. “While we don’t know the full side effect profile in children, this study will allow us to follow the children closely and determine if the side effect profile differs from that in adults.”

The patients are all between the ages of one and 18 with intractable epilepsies shown to be resistant to many if not all of the antiepileptic treatments, including drugs and a ketogenic diet. This includes children with Dravet syndrome, a rare genetic disorder that manifests in early childhood with frequent, disabling seizures often occurring daily and numbering into the hundreds, as well as profound cognitive and social deficits.

For one year the patients will be carefully monitored with seizure diaries and blood tests to measure the levels of the patients’ other seizure medications in order to learn about safety, dosage, effectiveness, and drug interactions.

“Studies in animal models have shows CBD works as an anticonvulsant, but this is just the initial exploratory step to determine whether further testing of CBD as an anticonvulsant is warranted, and how it will be conducted,” said Cilio. “Our current trial will hopefully lead to a placebo-controlled, blinded clinical trial in the types of epilepsy that respond best to CBD.”

UCSF Benioff Children’s Hospital was the first site to ever administer Epidiolex in children with epilepsy. In April 2013, the drug was given to two patients who were part of a special exploratory study approved by the FDA’s Investigational New Drug (IND) program, and results from that initial experience helped provide the framework for the current study, according to researchers.

“This trial is pioneering a new treatment for children with the most severe epilepsies, for whom nothing else works,” said Cilio. “But we are just at the beginning, combining experts in the field with a brave institution ready to take this on, and courageous patients looking for hope.”

UCSF Benioff Children’s Hospital creates an environment where children and their families find compassionate care at the forefront of scientific discovery, with more than 150 experts in 50 medical specialties serving patients throughout Northern California and beyond. The hospital admits about 5,000 children each year, including 2,000 babies born in the hospital.