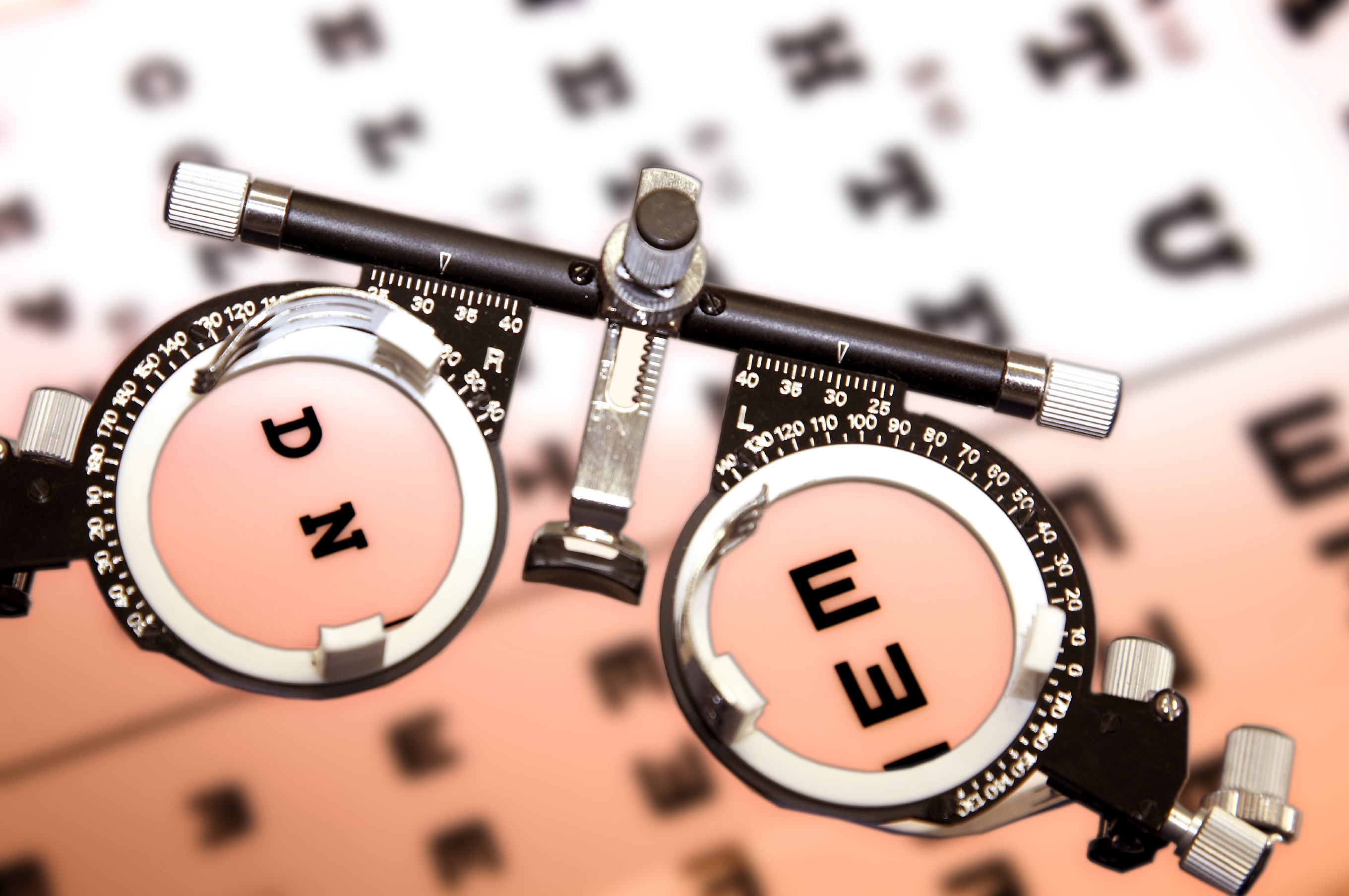 Internationally renowned ophthalmologist Richard Abbott, MD, was selected as the 2014 International Duke Elder medalist. Abbott, whose expertise is in corneal and external diseases of the eye, has been at UCSF since 1995. He holds the Thomas W. Boyden Endowed Chair in Ophthalmology.

"I am humbled and deeply honored to receive this prestigious award," Abbott said. "I would like to thank my Department at UCSF and the "That Man May See Foundation" for my endowed chair and support that helps allow me to spend a significant portion of my professional time outside the U.S. to perform my international work."

The Duke Elder medal is awarded every four years to an ophthalmologist whose leadership and teaching has contributed most to the development of international relations and friendship between ophthalmologists, and who has advanced the field through contributions in writing and organization in ophthalmology.

"I am grateful to the Royal College of Ophthalmologists in the UK and to the ICO Board of Directors for selecting me to receive the Duke Elder International Gold Medal," Abbott said. "I would like thank my international colleagues and their patients for providing me with the inspiration for my work."

In addition to research and teaching, Abbott is recognized internationally for leadership in the definition of clinical practice guidelines, development of cognitive knowledge modules, and ethics regarding eye care and eye surgery. He has authored or co-authored more than 90 publications and 32 book chapters and has delivered more than 700 invited lectures and 27 named lectures.

Abbott serves as Chairman of the ICO Clinical Practice Guidelines Committee and as Secretary for Global Alliances for the American Academy of Ophthalmology (AAO).

The medal will be presented by Dr. Bruce E. Spivey, President of the ICO, during the opening ceremony of the 2014 World Ophthalmology Congress® of the ICO in Tokyo on April 2nd. Abbott will deliver the Duke Elder oration in Birmingham, United Kingdom, on May 21st at the Royal College of Ophthalmologists Annual Congress.