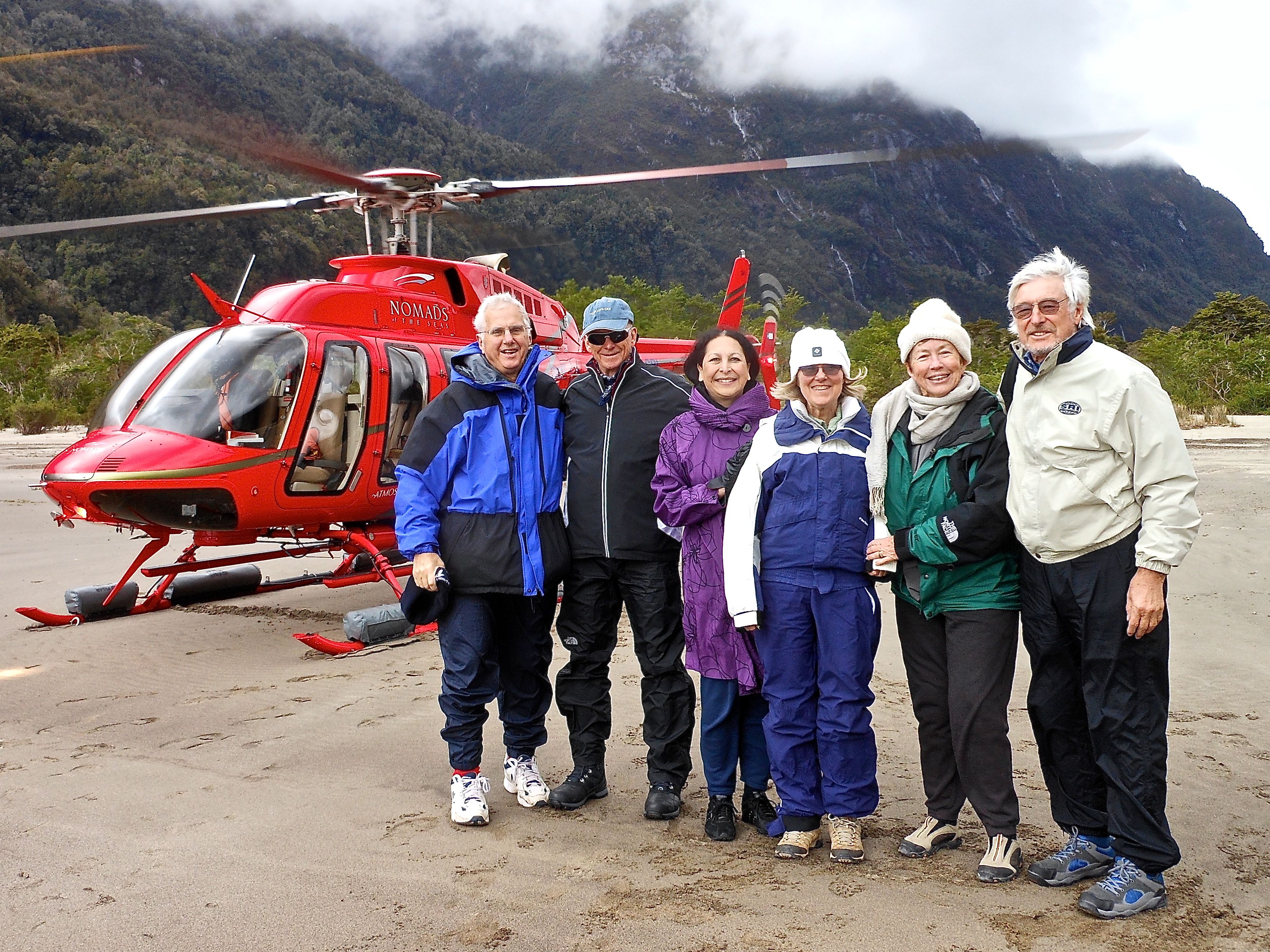 While traipsing through the fjords of Patagonia in early December, Regis “Reg” Kelly, PhD, received an urgent message to contact the British Consulate. These types of inquiries were quite familiar to the Edinburgh, Scotland, native.

“When I get calls like this, it usually means someone has a sick relative and wants me to recommend a doctor at UC San Francisco,” said the director of QB3, one of four California Institutes for Science and Innovation, created by the California Legislature to strengthen the academic foundation of its technology-based industries. “So that’s what I was expecting. I was expecting the British Consulate to have medical problems.”

The call on Dec. 5 – rather than a request for help – was one of acknowledgment. The British Consulate informed Kelly that Queen Elizabeth II has awarded him the title of Officer of the Most Excellent Order of the British Empire (OBE) for his services to science, innovation and global health. 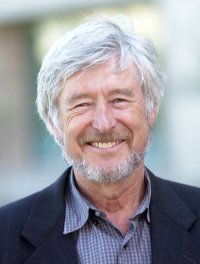 Kelly will receive this Officer of

the Order of the British Empire

“I was incredibly surprised and delighted because it was so unexpected,” Kelly said. “I hadn’t been thinking of getting anything like this so it was completely out of the blue.”

Kelly was under strict orders not to tell anyone except his wife until 2230 hours, December 30 GMT. He was exploring Patagonia, located on the southern part of South America, with a group of colleagues when he got the call from the British Consulate.

When Kelly eventually shared the news with his two younger brothers, Leonard and Paul, they talked about how their mother would have enjoyed this moment. She passed away a year ago at the age of 90. 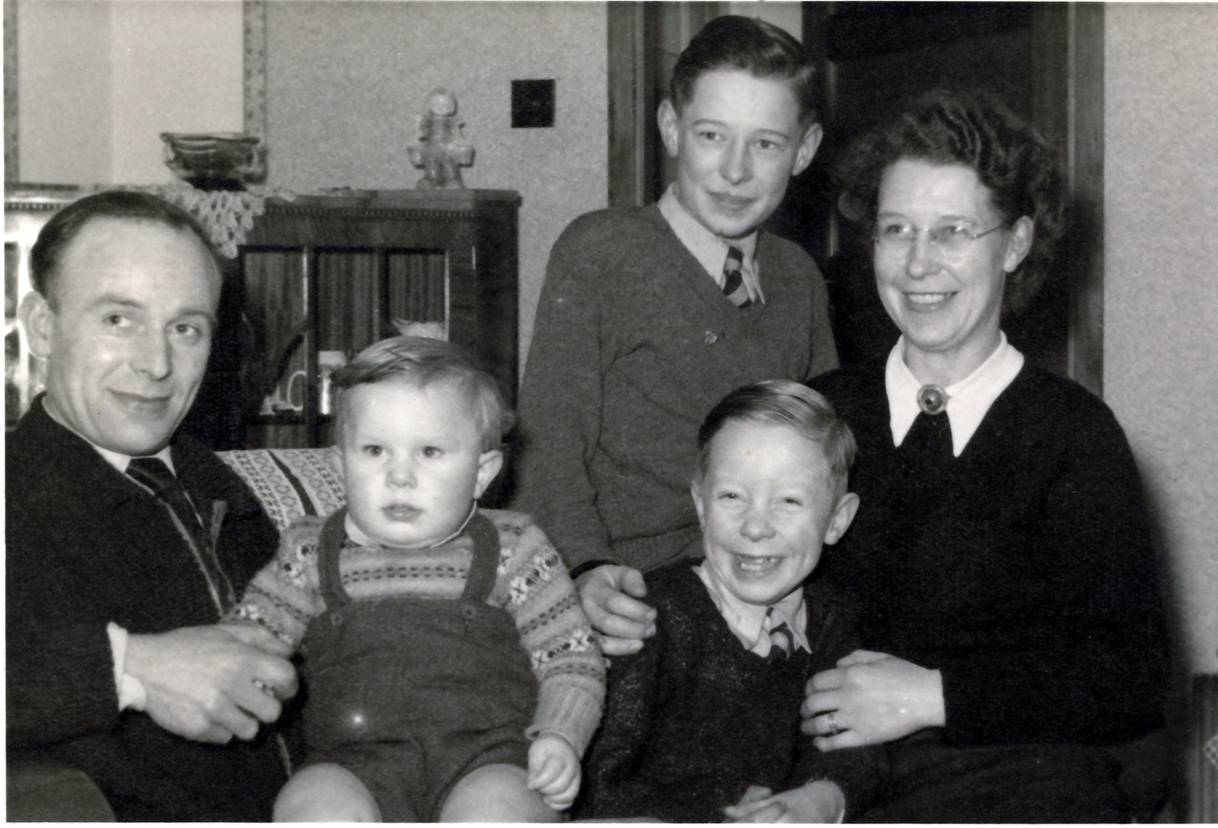 A childhood photo of Kelly and his family, which includes

and Leonard, mother Rebecca, and Kelly.

Rebecca Jean Kelly (nee Wright) was taken out of school at age 13 to help support the family. She then became pregnant with Kelly when she was 18, and eventually gave birth to two more sons. Despite the odds, all three children pursued higher education and are now professors at universities around the world. Leonard Kelly is at the University of Melbourne in Australia, and Paul Kelly is at the University of Edinburgh in Scotland.

“So a kid from the wrong side of the tracks to get something like this is quite remarkable,” Kelly said. “It would have been a big thrill for my mother.”

Kelly could travel to London to accept his OBE in person at the official ceremony, or accept it at either the British Ambassador’s Office in Washington, D.C., or the British Consulate General’s Office in San Francisco. He has yet to make a decision.

“If my wife has her way,” Kelly said, “I would go back to London to pick it up."