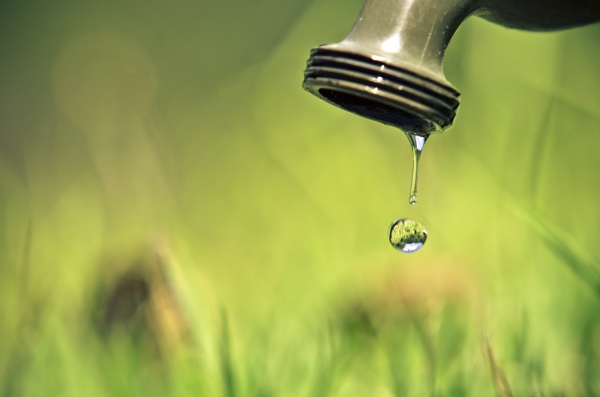 UCSF began implementing water conservation measures as early as 2007. Those efforts have led to the savings of 29 million gallons of water annually.

UC San Francisco's water-saving measures which gained momentum seven years ago, has already resulted in an annual savings of 29 million gallons of water on campus. These efforts align with University of California President Janet Napolitano’s recent challenge for all 10 University of California campuses to cut per capita water use 20 percent by the year 2020.

Her statement came the day before California Gov. Jerry Brown declared a statewide drought emergency, calling it “possibly the worst” California has ever seen.

The most recent fiscal year’s worth of data (fiscal year 2012-13) indicates that UCSF’s per capita annual water consumption dropped to 14,491 gallons per person – a 4.4 percent decrease. 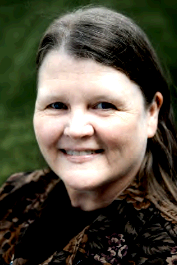 "UCSF's mission is to serve the worldwide community," said Maric Munn, director of facilities services at UCSF Campus Life Services. "Conserving natural resources and reducing carbon emissions at UCSF not only has an impact on the global environment, it saves financial resources so that we can maximize investment in our core mission."

Proactive water conservation efforts at UCSF became more focused in 2007. One of the first projects recycled excess clean filtered water from UCSF labs, which used to go down the drain. Parnassus Central Utility Plant (PCUP) engineers figured out a way to use excess water to lower the engines’ temperature at the plant cooling towers. This project saves UCSF 4.7 million gallons of water at a cost savings of $50,00 per year. It won a "Best Practice" award at the Higher Education Sustainability Conference.

Another project at the PCUP recycles condensed steam. It reduces water consumption from 44,000 gallons to 12,000 gallons per day. This represents an annual savings of 11.6 million gallons of water. 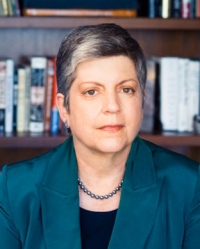 Another water conservation program at UCSF involves a sophisticated irrigation system that continuously measures the amount of moisture in the ground. It automatically adjusts the sprinkler system to calculate how much additional water is needed. It also alerts the staff about any leaks or other water-related problems. This could eventually reduce water consumption by 37 percent.

The 20 percent reduction goal will be based on each campus’ water usage baseline, which is an average of the past three years.

“The 2020 goal builds on the groundbreaking water-related research that takes place on our campuses every day,” Napolitano said. “These efforts are critical to addressing the formidable water, energy and climate challenges facing California, the nation and the world.”

Napolitano said UC is prepared to play a leadership role in response to California’s current water crisis by demonstrating water sustainability solutions to the rest of the state.

“The University of California has long been a leader in conservation efforts,” she said in a statement. “This new 2020 goal complements the university’s Carbon Neutrality Initiative and its broader award-winning sustainability efforts.”