The total amount of the award over the life of the grant is projected to be approximately $89 million. 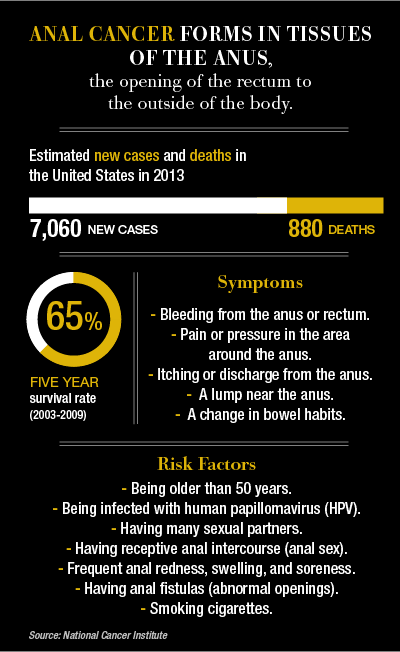 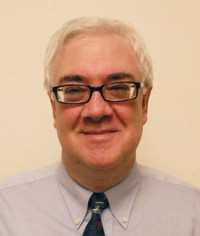 For the first year of the grant, Palefsky will receive $5.6 million.