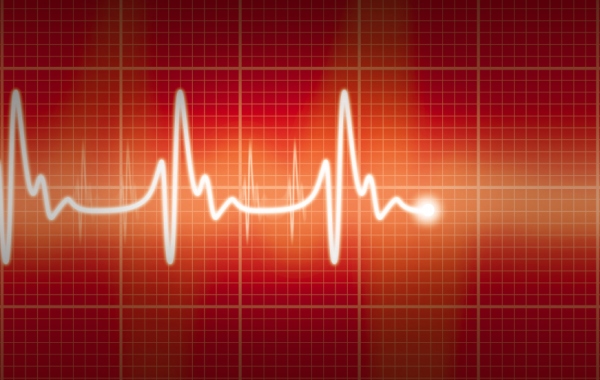 An individual’s race or ethnic background could be a determining factor when it comes to risk of atrial fibrillation, the most frequently diagnosed type of irregular heart rhythm, according to a new study at UC San Francisco.

Researchers discovered that self-described non-Hispanic whites are more likely to develop atrial fibrillation than people from other race or ethnic groups. 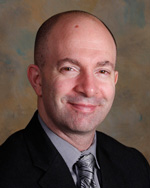 “We found that consistently, every other race had a statistically significant lower risk of atrial fibrillation compared to whites,” said senior author Gregory Marcus, MD, an associate professor of medicine who specializes in electrophysiology in the UCSF Division of Cardiology. “So this suggests that white race is itself a risk factor for atrial fibrillation.”

The team's findings are reported in a study published online Oct. 8 and in the Nov. 12 issue of Circulation.

The researchers studied the records of 14 million California patients who visited the emergency room, had outpatient services, or were hospitalized between 2005 and 2009. The patient sample included Caucasians, African Americans, Hispanics and Asian Americans. 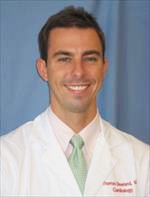 “We were surprised to find that Asian Americans and Hispanics have similar relative decreases in atrial fibrillation risk as African Americans, suggesting there is some characteristic unique to whites that increases the likelihood of this abnormal heart rhythm,” said first author Thomas A. Dewland, MD, a cardiac electrophysiology fellow in the UCSF Division of Cardiology.

Atrial fibrillation is the most common cardiac arrhythmia. People over 40 years of age have a 26 percent lifetime risk of developing this abnormality, according to the Framingham Heart Study.

“Presumably there may be a gene, or a set of genes, in European ancestry or some important behavior or environmental exposure in whites that increases the risk for atrial fibrillation,” Marcus said. “Based on several analyses performed in the study, the risk is not related to existing cardiac conditions like high blood pressure or existing heart disease.”

“Despite the frequency with which we see this disorder in our clinical practice, our understanding of why certain patients are affected remains incomplete,” Dewland said. “Continued research into how atrial fibrillation develops will allow us to better predict, treat, and ultimately prevent this rhythm abnormality.”

This study was supported by grant numbers 12POST11810036 and 12GRNT11780061 from the American Heart Association and by the Joseph Drown Foundation. The funding sources played no role in the study design, data collection, data management, data analysis, data interpretation, manuscript preparation, manuscript review, or manuscript approval.