An experimental drug designed to block the advance of type 1 diabetes in its earliest stages has proven strikingly effective over two years in about half of the patients who participated in the phase 2 clinical trial. 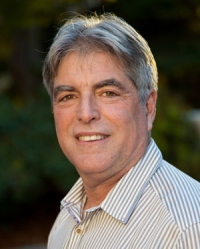 Patients who benefited most were those who still had relatively good control of their blood sugar levels and only a moderate need for insulin injections when the trial began. With the experimental drug, teplizumab, they were able to maintain their level of insulin production for the full two years – longer than with most other drugs tested against the disease.

Results are published online in the journal Diabetes, and will appear in the November issue of the print edition.

The treatment did not benefit all patients. Some lost half or more of their ability to produce insulin – a drop similar to many of the controls not receiving the drug. Reasons for the different responses are unclear, but likely involve differences in the metabolic condition of the patients and in the severity of their disease at the trial’s start, the researchers said.

“The benefits of treatment among the patients who still had moderately healthy insulin production suggests that the sooner we can detect the pre-diabetes condition and get this kind of drug onboard, the more people we can protect from the progressive damage caused by an autoimmune attack,” said Jeffrey Bluestone, PhD, co-leader of the research and A.W. and Mary Clausen Distinguished Professor at UC San Francisco, who collaborated in developing the drug.

The clinical trial was led by Kevan Herold, MD, PhD, a professor of immunobiology and deputy director for translational science at Yale University. He and Bluestone have collaborated on four previous clinical trials of the experimental drug.

“We are very excited by the efficacy of the drug,” Herold said. “Some of our patients and families have described a real impact on their diabetes.”

Bluestone, an immunologist who is now executive vice chancellor and provost at UCSF, developed teplizumab in collaboration with Ortho Pharmaceuticals in 1987. He is a leader in research that aims to understand how and why the immune system attacks the body’s own tissues and organs, and to develop drug strategies to eliminate the autoimmune response without producing severe side effects.

The results underscore the importance of diagnosing and treating diabetes in its earliest stages, the researchers said. Current treatment studies include “pre-diabetes” patients who have abnormal blood sugar levels but do not need to take insulin. 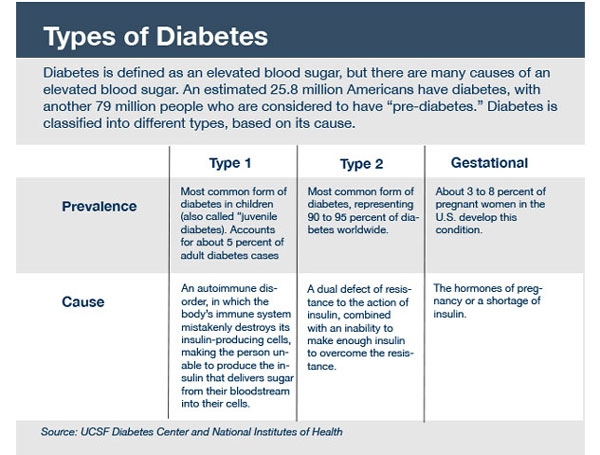 Formerly referred to as juvenile diabetes because it disproportionately strikes children, type 1 diabetes is caused by an autoimmune condition in which the body’s immune system destroys insulin-producing beta cells in the pancreas. Even with insulin treatments, the blood glucose levels fluctuate abnormally, and as the disease progresses, diabetes increases the risk of kidney failure, heart disease and other serious disorders.

According to JDRF, as many as 3 million American have type 1 diabetes, and each year, more than 15,000 children and 15,000 adults are diagnosed with the disease in the United States. For reasons still unknown, the incidence of type 1 diabetes is increasing, and the age of onset is decreasing.

Teplizumab is one of a number drugs under active investigation to control autoimmune reactions. Teplizumab uses an antibody targeted against a molecule called CD3 to bind to the immune system's T-cells and restrain them from attacking beta cells.

Immunotherapies are designed to treat organ transplant rejection and autoimmune diseases, including multiple sclerosis, Crohn’s disease, rheumatoid arthritis and asthma. The use of these agents in type 1 diabetes is emerging based on work in preclinical models and clinical trials. 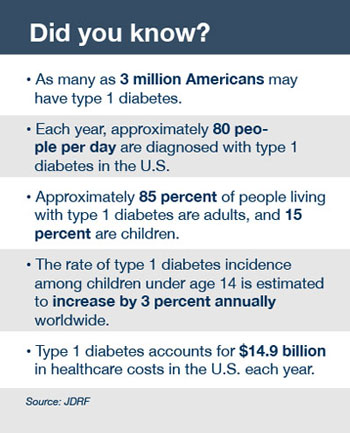 The journal’s print edition will include a commentary by Jay S. Skyler, MD, chairman of the National Institutes of Health-funded Type 1 Diabetes Trial Net, an international network of researchers that also studies teplizumab for prevention of type 1 diabetes. Skyler writes that the new results make a compelling case for U.S. Food and Drug Administration approval to launch a much larger-scale, phase 3 clinical trial of the drug's effectiveness.

The study focused on 52 participants, most of whom were less than 14 years old, who had been diagnosed with “new-onset type 1 diabetes” within eight weeks of the trial’s start. All 52 were treated with the experimental drug for two weeks at diagnosis and again one year later, and their capacity to produce their own insulin to control their blood sugar was compared with a non-treated group.

Because the participants received daily insulin injections before and throughout the trial, researchers instead monitored their blood levels of C-peptide, a molecule produced in the pancreas at the same rate as insulin.

This research was a project of the Immune Tolerance Network (NIH contract #NO1 AI15416), an international clinical research consortium supported by the National Institute of Allergy and Infectious Diseases and the Juvenile Diabetes Research Foundation. It also was supported by NIH grants UL1 RR024131 and UL1 RR024139.

Conflict of interest statement: Jeffrey Bluestone has a patent on the teplizumab molecule. Kevan Herold has received grant support from MacroGenics, Inc., a company that owns rights to the drug.