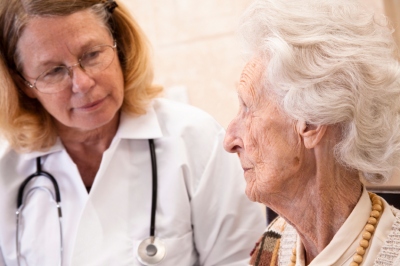 Anemia, or low levels of red blood cells, may increase the risk of dementia, according to a new UC San Francisco-led study.

“Anemia is common in the elderly and occurs in up to 23 percent of adults ages 65 and older,” said senior author Kristine Yaffe, MD, a UCSF professor of psychiatry, neurology and epidemiology based at the San Francisco Veterans Affair Medical Center. “The condition has also been linked in studies to an increased risk of early death.”

For the study, published in the July 31 online issue of Neurology, 2,552 older adults between the ages of 70 and 79 were tested for anemia and also underwent memory and thinking tests over 11 years. Of those, 393 had anemia at the start of the study. At the end of the study, 445 – or about 18 percent of all participants – developed dementia.

The research found that people who had anemia at the start of the study had a nearly 41 percent higher risk of developing dementia than those who were not anemic. The link remained after considering other factors, such as age, race, sex and education. The association was still substantial and significant after adjusting for potential confounders, including comorbidities and other markers of red cell health. 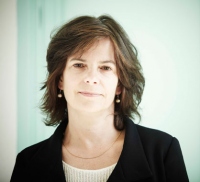 The researchers did not investigate the type of anemia associated with the increased risk of dementia. Iron deficiency is one major type.

“There are several explanations for why anemia may be linked to dementia,” Yaffe said. “For example, anemia may be a marker for poor health in general, or low oxygen levels resulting from anemia may play a role in the connection. Reductions in oxygen to the brain have been shown to reduce memory and thinking abilities and may contribute to damage to neurons.”

The study was supported by the National Institute on Aging and the American Health Assistance Foundation.