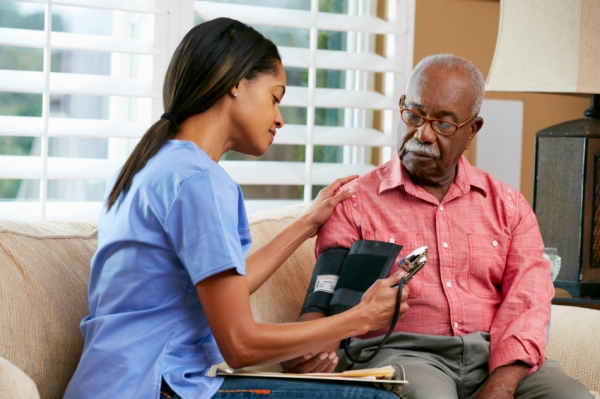 “Hypertension is much more common in blacks than in whites and is less likely to be controlled. Despite dramatic improvements in blood pressure control among Kaiser Permanente members in Northern California over the past decade, there is currently a 5 percent disparity between our black and white members,” said Stephen Sidney, MD, MPH, director of research clinics with the Kaiser Permanente Division of Research. 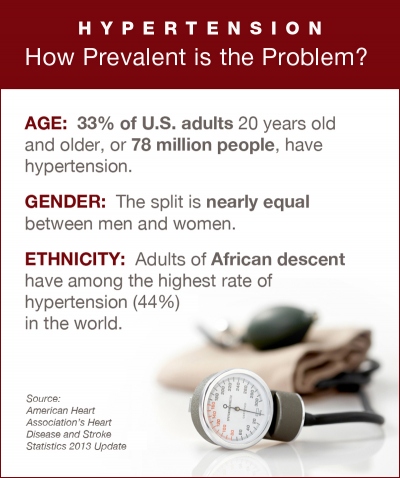 Sidney is director of the new Stroke Prevention / Intervention Research Program, awarded by the National Institute of Neurological Disorders and Stroke (NINDS), and principal investigator for Kaiser Permanente Northern California. “The goal of the first study in this research program is to decrease the disparity by 4 percent over one year,” Sidney said.

“Hypertension is on the rise in the United States, despite the fact that we know what causes it, and we know how to treat it,” said UCSF’s Kirsten Bibbins-Domingo, MD, PhD, director of the UCSF Center for Vulnerable Populations at San Francisco General Hospital and Trauma Center. Bibbins-Domingo is principal investigator of the research program for UCSF and lead investigator for two of the program’s four main components.

In the United States, blacks are twice as likely as whites to experience a first stroke; blacks are also more likely to die as a result of a stroke.

Younger adults are also a major focus of the new grant. Recent studies suggest that strokes among younger adults are becoming more common, due to an increase in risk factors such as high blood pressure. 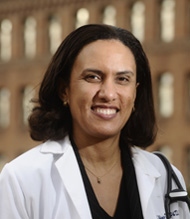 The grant to Kaiser Permanente and UCSF to reduce hypertension is one of four awarded nationwide to target stroke, to be funded with up to $40 million over five years.

“These research efforts will give us the traction we need to control the greatest modifiable stroke risk factor,” said Walter J. Koroshetz, MD, deputy director of NINDS, which is part of the National Institutes of Health.