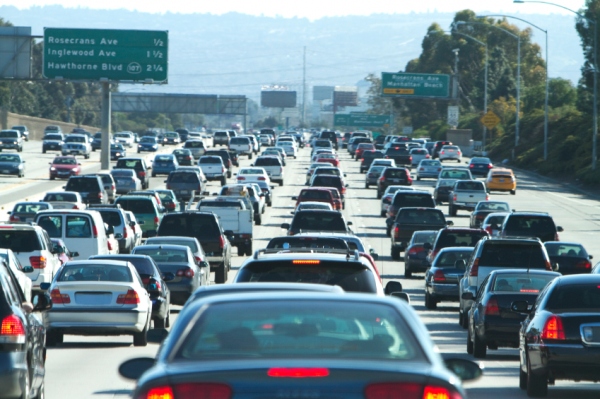 A research team led by UC San Francisco scientists has found that exposure in infancy to nitrogen dioxide (NO2), a component of motor vehicle air pollution, is strongly linked with later development of childhood asthma among African Americans and Latinos.

The researchers said their findings indicate that air pollution might, in fact, be a cause of the disease, and they called for a tightening of U.S government standards for annual exposure to NO2.

The study is reported online currently in the American Journal of Respiratory and Critical Care Medicine ahead of print publication. 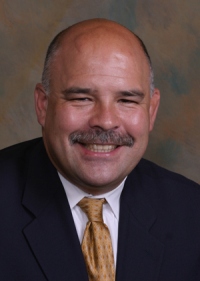 In the study, the largest to date of air pollution exposure and asthma risk in minority children in the United States, the team found that for every five parts per billion increase in NO2 exposure during the first year of life, there was a 17 percent increase in the risk of developing asthma later in life.

“Many previous studies have shown an obvious link between traffic-related pollution and childhood asthma, but this has never been thoroughly looked at before in an all-minority population,” said lead author Katherine K. Nishimura, MPH, a graduate student in the laboratory of senior author Esteban G. Burchard, MD, MPH, a UCSF professor of bioengineering and therapeutic sciences and medicine and director of the UCSF Center for Genes, Environment & Health.

Minorities tend to live in areas of higher air pollution and have a higher risk of developing asthma, the researchers said.

What made the current study different from previous research, said Nishimura, was that the scientists looked retrospectively at the study participants’ exposure to air pollution in early childhood, before they developed asthma. Children who developed asthma before this exposure period were excluded.

“Any participant with asthma in this study was exposed to air pollution in infancy, before they developed the disease, which is a step in the right direction in inferring causality,” said Nishimura.

“This work adds to the growing body of evidence that traffic-related pollutants may be causally related to childhood asthma,” said Burchard.

National Standard for NO2 is 'Too Lax'

Study co-author John R. Balmes, MD, of UCSF and UC Berkeley, pointed out that a previous study of children living in Southern California showed that living and attending school close to major roadways was associated with an increased risk of new-onset asthma. “Together with our findings, this makes for strong evidence that reducing children’s exposure to traffic emissions can prevent some cases of asthma,” said Balmes. 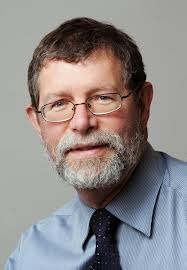 One immediate implication of the study, said Burchard, is that the national standard for NO2 set by the Environmental Protection Agency is “too lax by far.” He noted that the current EPA annual standard is 53 parts per billion (ppb), while the study subjects were exposed, on average, to 19 ppb during the first year of life.

“Children growing up in Southern California have been shown to have reduced growth of lung function when annual NO2 levels are below the current national annual standard,” added Balmes.

The participants, who were between the ages of 8 and 21 and had no other lung diseases or chronic illnesses, were recruited from study centers in Chicago, New York City, Houston, the San Francisco Bay Area and Puerto Rico. To adjust for instances when study participants moved residences, air pollution exposure for all subjects was assessed by using the residential histories from birth through time of recruitment. The researchers based their air pollution exposure estimates on EPA annual measurements.

“The geographic diversity of the study population strengthens the results, because the effects we see are consistent across a wide range of urban environments and conditions,” said Nishimura.

While the study was not designed to investigate how air pollution might cause childhood asthma, said Nishimura, the investigators are looking at two possible causes.

The first is that NO2 can interact with a number of other pollutants to create reactive oxygen species – chemically reactive molecules containing oxygen – which can, in turn, damage developing lungs. Immune systems that develop under such conditions, she said, could be “trained” to respond to pollutants as triggers that could later induce asthma.

Another possible explanation, said Nishimura, is that pollutants can potentially cause a genetic predisposition to asthma by altering methylation patterns in DNA. Methylation is a chemical change that alters gene expression without affecting the underlying structure of the DNA itself.

“It has been shown that changes in methylation, which can be affected by pollution, tobacco smoke and even stress, can be inherited across multiple generations,” said Burchard. “Our group is currently investigating methylation as the possible outcome of exposures to a number of pollutants.”

Burchard cautioned that air pollution is “not the entire story,” noting that despite its low air pollution levels, Puerto Rico has the highest asthma prevalence and morbidity in the United States. “This is intriguing, and leaves us more work to do,” he said.