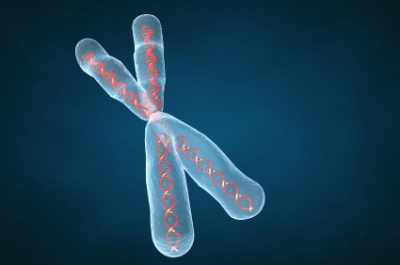 For the first time, researchers have linked autism in a mouse model of the disease with abnormalities in specific regions of the animals’ chromosomes.

The findings are reported in a study published on April 15 in PLOS One.

The scientists bred a group of normal mice with a line of genetically modified mice that exhibit behaviors which are the mouse equivalent of autism. The 400 descendants of that crossbreeding, explained Sherr, “had a random assortment of genetics – some normal and healthy, some aberrant.”

The scientists exhaustively observed and recorded the behavior of each descendant mouse. Since each animal’s genetic makeup was already known, the researchers were able to pinpoint associations between specific autistic behaviors and specific chromosomal regions. 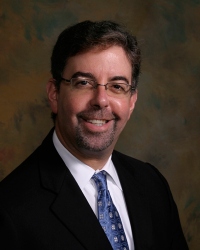 “This allowed us to say which regions we think contain the genes that contribute to which behavior,” said Sherr.

Sherr noted that those regions “contain genes that are already known to cause autism in humans, or are involved in brain development in such a way that makes it likely that they can cause autism.”

The researchers also observed what the mice did when they were in a chamber together. “A healthy mouse will spend a lot of time sniffing or interacting with the other mouse, while an autistic mouse will roam around the chamber ignoring the other mouse as if it was inanimate,” said Sherr.

The research will have a number of potential benefits, he said, particularly once researchers pinpoint the exact locations of the genes on the chromosomes. “Having the genes means that you can begin to pick apart the connection between the genes and the actual behavior, and look at how the mutation on a gene might result in aberrant behavior. Having an animal model means that you can look at the anatomy in a more careful way, study the cells in a tissue culture dish and manipulate them in other ways.”

Scientists will also be able to test the effects of exposure to toxins and other substances on the development of autism, he said.

Eventually, said Sherr, “Having an animal model will let us test potential drugs to treat autism.”