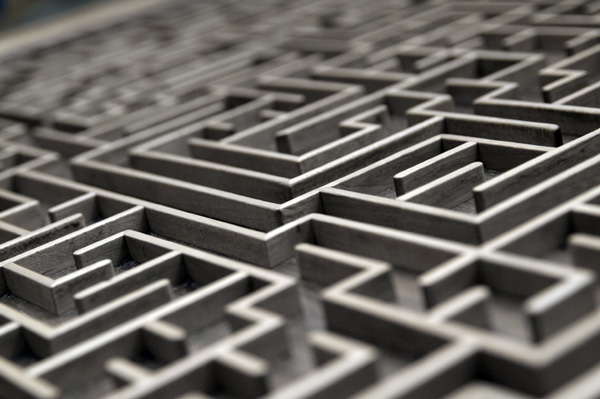 Scientists at UC San Francisco have discovered how memory recall is linked to decision-making in rats, showing that measurable activity in one part of the brain occurs when rats in a maze are playing out memories that help them decide which way to turn. The more they play out these memories, the more likely they are to find their way correctly to the end of the maze.

In their study, reported this week in the journal Neuron, the UCSF researchers implanted electrodes directly on a region of the rat brain known as the hippocampus, which is already known to play a key role in the formation and recall of memory. This same region is active when animals are learning, and it is damaged in people who have Alzheimer’s and post-traumatic stress disorder. 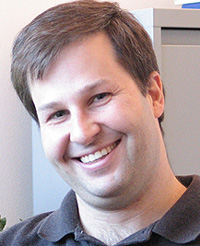 The study showed that when the rats paused before an upcoming choice, sometimes the hippocampus was more active and sometimes it was less active. When it was more active it did a better job of recalling memories of places the animal could go next, and the animal was more likely to go to the right place.

“We know that considering possibilities is important for decision-making, but we haven’t really known how this happens in the brain,” said neuroscientist Loren Frank, PhD, who led the research. Frank is an associate professor of physiology and a member of the UCSF Center for Integrative Neuroscience at UCSF.

The work builds upon several years of investigations in Frank’s laboratory that have shown how activity in the hippocampus is a fundamental constituent of memory retrieval. Their recent work shows that this activity is not just about remembering the past – it is also important for thinking about the future. When the brain does a better job of thinking about future possibilities, it makes better decisions.

Next, the team wants to tease out why sometimes the hippocampus does not do a good job of playing out future options. Problems with memory and decision-making are central to age-related cognitive decline, and a deeper understanding of how this works could pave the way for interventions that make the brain work better.

The article, “Hippocampal SWR Activity Predicts Correct Decisions during the Initial Learning of an Alternation Task” is authored by Annabelle C. Singer, Margaret F. Carr, Mattias P. Karlsson, and Loren M. Frank. The work appears in the March 20, 2013, issue of the journal Neuron.

In addition to Frank, the other authors on the study are former graduate students from UCSF who are now, affiliated with the McGovern Institute for Brain Research and MIT Media Lab in Cambridge, MA; Stanford University; and the Howard Hughes Medical Institute’s Janelia Farms Research Campus in Ashburn, VA.

This work was supported by the John Merck Scholars Program and the U.S. National Institutes of Health via grant #RO1MH090188 and #F31093067.