A group of researchers at UC San Francisco and UC Berkeley have mapped the three-dimensional global connections within the brains of seven adults who have genetic malformations that leave them without the corpus callosum, which connects the left and right sides of the brain.

These "structural connectome" maps, which combine hospital MRIs with the mathematical tool known as network analysis, are described in the upcoming April 15 issue of the journal Neuroimage. They reveal new details about the condition known as agenesis of the corpus callosum, which is one of the top genetic causes of autism. The condition was part of the mysterious brain physiology of Laurence Kim Peek, the remarkable savant portrayed by Dustin Hoffman in the 1987 movie “Rain Man.” 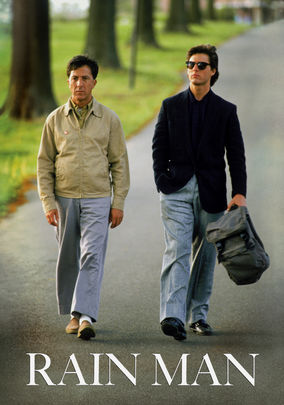 In the 1987 movie “Rain Man,” Dustin Hoffman, left, played the remarkable savant Laurence Kim Peek, who in real life had the condition known as agenesis of the corpus callosum.

While some people born with agenesis of the corpus callosum are of normal intelligence and do not have any obvious signs of neurologic disease, approximately 40 percent of people with the condition are at high risk for autism. Given this, the work is a step toward finding better ways to image the brains of people with the condition, said Pratik Mukherjee, MD, PhD, a professor of radiology and biomedical imaging at UCSF who was the co-senior author of the research.

Understanding how brain connectivity varies from person to person may help researchers identify imaging biomarkers for autism to help diagnose it and manage care for individuals. Currently autism is diagnosed and assessed based on cognitive tests, such as those involving stacking blocks and looking at pictures on flip cards.

While the new work falls short of a quantitative measure doctors could use instead of cognitive testing, it does offer a proof-of-principle that this novel technique may shed light on neurodevelopment disorders.

“Because you are looking at the whole brain at the network level, you can do new types of analysis to find what’s abnormal,” Mukherjee said.

The Connection between the Brain Hemispheres and Autism

Agenesis of the corpus callosum can arise if individuals are born missing DNA from chromosome 16 and often leads to autism. 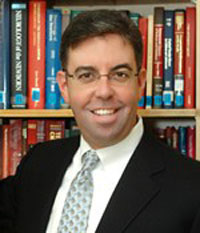 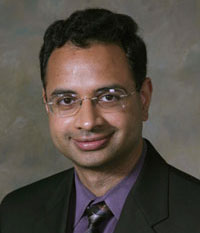 Scientists have long puzzled over what the link is between this disorder and the autistic brain, said co-senior author of the paper Elliott Sherr, MD, PhD, professor of neurology and genetics especially since not all people with this malformation develop autism.

Doctors believe this is because the brain has a rich capacity for rewiring in alternative ways.

Pursuing this question, Mukherjee and Sherr turned to MRI and the mathematical technique of network analysis, which has long supported fields like civil engineering, helping urban planners optimize the timing of traffic lights to speed traffic. This is the first time network analysis has been applied to brain mapping for a genetic cause of autism.

The brain offers a significantly complicated challenge for analysis because, unlike the streets of a given city, the brain has hundreds of billions of neurons, many of which make tens of thousands of connections to each other, making its level of connectivity highly complex.

By comparing the seven rain man-like brains to those of 11 people without this malformation, the scientists determined how particular structures called the cingulate bundles were smaller and the neurons within these bundles were less connected to others in the brain. They also found that the network topology of the brain was more variable in people with agenesis of the corpus callosum than in people without the malformation.

The article, “The structural connectome of the human brain in agenesis of the corpus callosum” is authored by Julia P. Owen, a postdoctoral fellow at UCSF, with co-authors Yi-Ou Li, Etay Ziv, Zoe Strominger, Jacquelyn Gold, Polina Bukhpun, Mari Wakahiro, Eric J. Friedman, Elliott H. Sherr and Pratik Mukherjee. It appears in the April 15 issue of the journal Neuroimage, and is now published online ahead of print.

This work was funded by the National Institutes of Health through grant #R01NS060776, #R01NS060776 and #R01NS058721. Additional support was provided by a grant from the UCSF Sandler Program for Breakthrough Biomedical Research.