First trimester abortions are just as safe when performed by trained nurse practitioners, physician assistants and certified nurse midwives as when conducted by physicians, according to a new six-year study led by UCSF.

The study posted online Thursday in the American Journal of Public Health in advance of the print edition.

The publication comes a week before the 40th anniversary of the Roe vs. Wade, the landmark Supreme Court decision that made abortion legal in the United States.

Currently in the United States, a patchwork of state regulations determines who can provide abortions, with several states specifically prohibiting non-physician clinicians from performing the procedure. 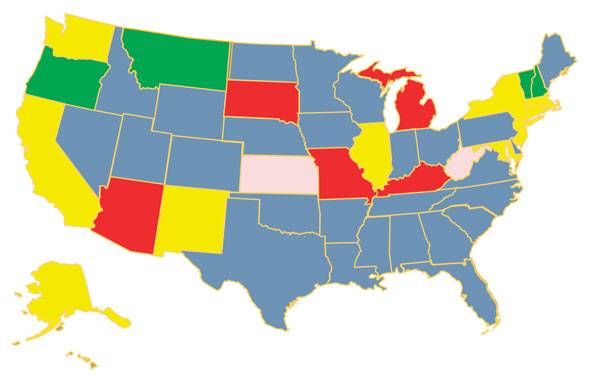 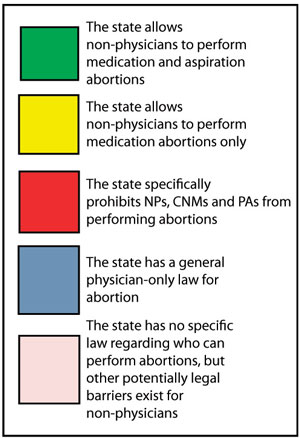 The new study was designed to evaluate the safety of early aspiration abortions when performed by nurse practitioners, physician assistants and certified nurse midwives trained in the procedure. The study was conducted under a legal waiver from the Health Workforce Pilot Projects Program, a division of the California Office of Statewide Health Planning and Development. California law requires a legal clarification about who can perform aspiration abortions.

The researchers report in their study that the results show the pool of abortion providers could be safely expanded beyond physicians to include other trained health care professionals. They found that:

Nationally, 92 percent of abortions take place in the first trimester but studies find that black, uninsured and low-income women continue to have less access to this care, according to the researchers. 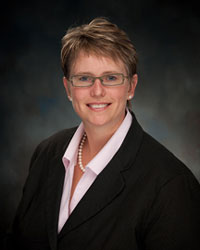 In California, 13 percent of women using state Medicaid insurance obtain abortions after the first trimester. Because the average cost of a second trimester abortion is substantially higher than a first trimester procedure and abortion complications increase as the pregnancy advances, shifting the population distribution of abortions to earlier gestations may result in safer, less costly care, according to the research team.

“Increasing the types of health care professionals who can provide early aspiration abortion care is one way to reduce this health care disparity,’’ said lead author Tracy Weitz, PhD, MPA, a UCSF associate professor and director of Advancing New Standards in Reproductive Health at the UCSF Bixby Center for Global Reproductive Health. “Policy makers can now feel confident that expanding access to care in this way is evidence-based and will promote women’s health.’’

In the study, 40 nurse practitioners, certified nurse midwives and physician assistants from four Planned Parenthood affiliates and from Kaiser Permanente of Northern California were trained to perform aspiration abortions. They were compared to a group of nearly 100 physicians, who had a mean of 14 years of experience providing abortions. 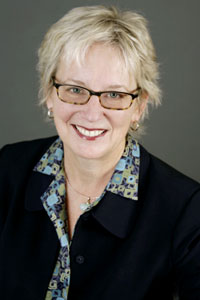 The researchers found that both groups of abortion providers had few complications – less than 2 percent, including incomplete abortions, minor infection and pain. Statistically, according to the researchers, the complication rates were not different between the two groups of providers.

“The value of this study extends beyond the question of who can safely perform aspiration abortion services in California because it provides an example of how research can be used to answer relevant health care policy issues,’’ said study co-author Diana Taylor, PhD, RNP, professor emeritus in the UCSF School of Nursing. “As the U.S. demand for cost-effective health care increases, workforce development has become a key component of health care reform. All qualified health professionals should perform clinical care to the fullest extent of their education and competency.’’

The study was funded by grants from private foundations including the John Merck Foundation, the Educational Foundation of America, the David & Lucile Packard Foundation and the Susan Thompson Buffet Foundation.

More information can be found about the research at the website of Advancing New Standards in Reproductive Health.