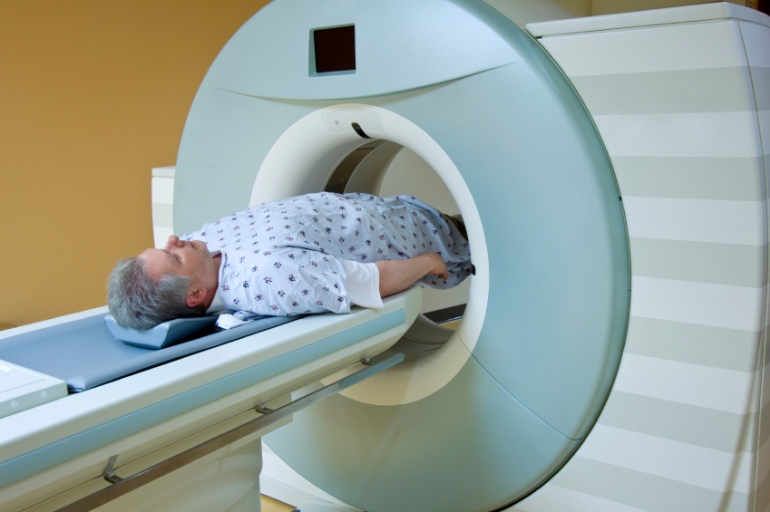 Hospital MRIs may be better at predicting long-term outcomes for people with mild traumatic brain injuries than CT scans, the standard technique for evaluating such injuries in the emergency room, according to a clinical trial led by researchers at UCSF and the San Francisco General Hospital and Trauma Center (SFGH). 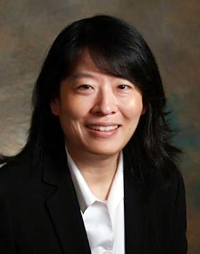 Published this month in the journal Annals of Neurology, the study led by UCSF neuroradiologist Esther Yuh, MD, PhD, followed 135 people treated for mild traumatic brain injuries over the past two years at one of three urban hospitals with level-one trauma centers: SFGH, the University of Pittsburgh Medical Center and University Medical Center Brackenridge in Austin, Texas. The study was called the NIH-funded TRACK-TBI (Transforming Research and Clinical Knowledge in Traumatic Brain Injury).

All 135 patients with mild traumatic brain injuries received CT scans when they were first admitted, and all were given MRIs about a week later. Most of them (99) had no detectable signs of injury on a CT scan, but more than a quarter (27/99) who had a “normal” CT scans also had detectable spots on their MRI scans called “focal lesions,” which are signs of microscopic bleeding in the brain.

Spotting these focal lesions helped the doctors predict whether the patients were likely to suffer persistent neurological problems. About 15 percent of people who have mild traumatic brain injuries do suffer long-term neurological consequences, but doctors currently have no definitive way of predicting whether any one patient will or not.

“This work raises questions of how we’re currently managing patients via CT scan,” said the study’s senior author Geoff Manley, MD, PhD, the chief of neurosurgery at SFGH and vice-chair of the Department of Neurological Surgery at UCSF. “Having a normal CT scan doesn’t, in fact, say you’re normal,” he added.

At least 1.7 million Americans seek medical attention every year for acute head injuries, and three-quarters of them have mild traumatic brain injuries – which generally do not involve skull fractures, comas or severe bleeding in the brain but have a variety of more mild symptoms, such as temporary loss of consciousness, vomiting or amnesia.

The U.S. Centers for Disease Control and Prevention estimates that far more mild traumatic brain injuries may occur each year in the United States but the true number is unknown because only injuries severe enough to bring someone to an emergency room are counted.

Most of those who do show up at emergency rooms are treated and released without being admitted to the hospital. In general, most people with mild traumatic brain injuries recover fully, but about one in six go on to develop persistent, sometimes permanent, disability.

The problem, Manley said, is that there is no way to tell which patients are going to have the poor long-term outcomes. Some socioeconomic indicators can help predict prolonged disability, but until now there were no proven imaging features, or blood tests for predicting how well or how fast a patient will recover. Nor is there a consensus on how to treat mild traumatic brain injuries.

“The treatment’s all over the place – if you’re getting treatment at all,” Manley said.

The new work is an important step toward defining a more quantitative way of assessing patients with mild traumatic brain injuries and developing more precision medical tools to detect, monitor and treat them, he added.

If doctors knew which patients were at risk of greater disabilities, they could be followed more closely. Being able to identify patients at risk of long-term consequences would also speed the development of new therapeutics because it would allow doctors to identify patients who would benefit the most from treatment and improve their ability to test potential new drugs in clinical trials.