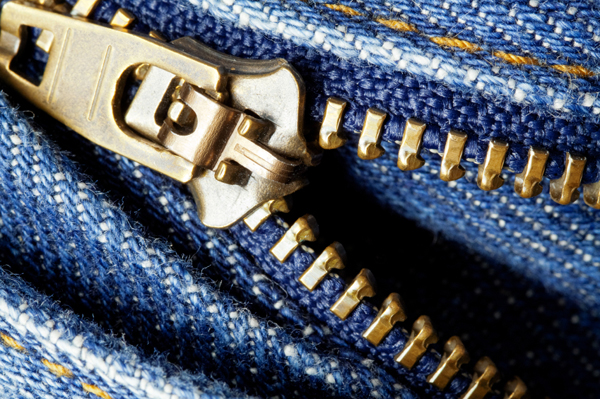 The infamous bathroom scene in the 1998 film “There’s Something About Mary” made audiences cringe, but for hundreds of men each year, it’s no laughing matter.

A comprehensive survey of genital injuries over the last decade involving mishaps with consumer products — like overzealous zipping — that brought adults to U.S. emergency rooms reveals that such accidents are common and may be preventable, according to doctors at UCSF. 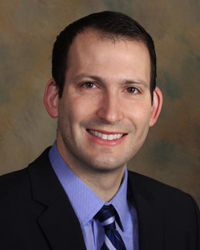 The study, described last week in The Journal of Urology, was the largest ever to look at major and minor “genitourinary” injuries, which involve the genitals, urinary tract and kidneys. It showed that 142,144 U.S. adults went to emergency rooms from injuries caused by clothing, furniture, tools and toys between 2002 and 2010 for such injuries — about 16,000 a year.

The work suggests educational and product safety approaches for preventing these injuries may be possible because “it shows which groups are at risk and with which products,” said UCSF urologist Benjamin Breyer MD, MAS, who led the research.

In its paper, the UCSF team noted that there are standard procedures that emergency department doctors would do well to learn, such as “zipper detachment strategies for penile skin entrapment.”

Most of the patients in the study — about 70 percent — were men, and more than a third were young men (18-28), who tended to hurt themselves most often in sporting accidents — crashing onto the crossbar of a mountain bike, for instance.

Older men were more likely to sustain genital injuries during routine activities, such as slipping into a split and hitting their groin on the edge of the bathtub. They were also more likely to be hospitalized for their injuries.

While women were overall less likely to endure genital injuries than their male counterparts, there was at least one exception: cuts and infections related to shaving or grooming pubic hair.

The following are the average number of cases each year for various adult injuries to the genitals, urinary tract and kidneys taken from a survey of U.S. emergency department visits from 2002 to 2010.

Breyer said insight into the common ways injuries occur may also suggest the most fruitful ways to prevent them through consumer education and product safety measures, such as padding on bike rails, slip-free bath mats and safer techniques for grooming pubic hair.

The data was collected through the National Electronic Injury Surveillance System (NEISS), a service of the U.S. Consumer Product Safety Commission. The system collects extensive patient information from 100 hospitals nationwide and uses this data to extrapolate nationwide estimates of injuries that occur each year. The system also collects short narrative descriptions of the injuries, and the UCSF team reviewed more than 10,000 of these narratives to produce studies looking at pediatric and adult injuries.

While the data was extensive, it may underestimate the number of injuries, Breyer said, because only those injuries that brought patients to the emergency room were in the database. Many more may have occurred that were not serious enough to warrant a hospital visit.

Even those injuries collected by the NEISS tended to be minor, the study found. About 90 percent of the patients tracked were seen by hospital staff and released, rather than being admitted into the hospital — though some, especially those involving internal injuries to the kidney, were much more serious.

In addition to UCSF, authors on the study are affiliated with Children’s Hospital of Philadelphia.