Three UCSF faculty members are among the 70 newly elected members of the Institute of Medicine (IOM), which recognizes those who have demonstrated outstanding professional achievement and commitment to service in the areas of medical sciences, health care and public health. 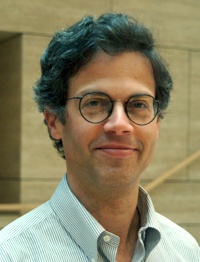 The new members were announced Monday, Oct. 15, at the IOM’s 42nd annual meeting in Washington, D.C. The new UCSF members are: 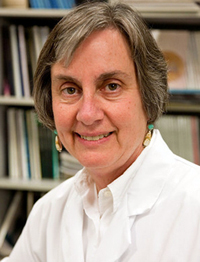 "Election into the IOM is both an honor and a commitment," said Sam Hawgood, MBBS, dean of the UCSF School of Medicine and vice chancellor of Medical Affairs at UCSF. "By being part of this influential organization, our most distinguished researchers serve to improve our nation’s health."

With this election, the number of UCSF faculty who are members of the IOM is 74. The IOM total active membership is now at 1,732, with 112 foreign associates and an additional 84 members holding emeritus status.

New members are elected by current active members through a highly selective process that recognizes people who have made major contributions to the advancement of the medical sciences, health care and public health. At least a quarter of the membership is selected from outside the health professions from such fields as natural, social and behavioral sciences; law; engineering; and the humanities.

Established in 1970 by the National Academy of Sciences, the IOM is recognized as a national resource for independent, scientifically informed analysis and recommendations on health issues. The IOM is unique in its structure as both an honorific membership organization and an advisory organization. With their election, members make a commitment to volunteer their service as members of IOM committees, boards and other activities.