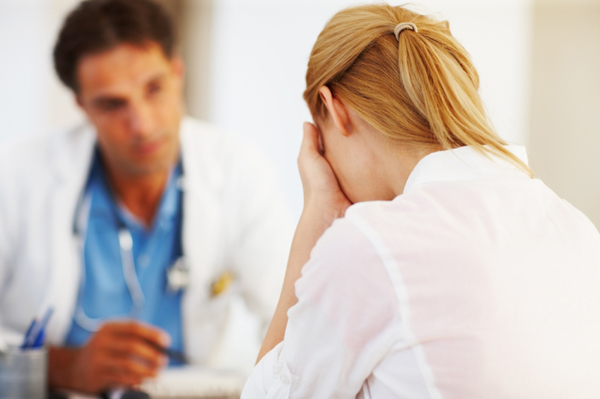 Mental health professionals, who often are tasked with evaluating and managing the risk of violence by their patients, may benefit from a simple tool to more accurately make a risk assessment, according to a recent study conducted at the University of California, San Francisco (UCSF). 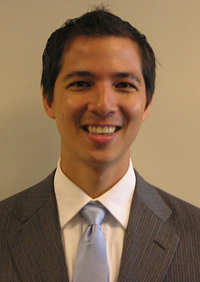 The research, led by psychiatrist Alan Teo, MD, when he was a UCSF medical resident, examined how accurate psychiatrists were at evaluating risk of violence by acutely ill patients admitted to psychiatric units.

The first part of the study showed that inexperienced psychiatric residents performed no better than they would have by chance, whereas veteran psychiatrists were moderately successful in evaluating their patients’ risk of violence. 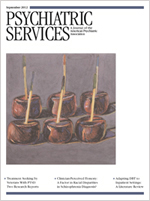 However, the second part of the study showed that when researchers applied the information from the “Historical, Clinical, Risk Management–20–Clinical” (HRC-20-C) scale — a brief, structured risk assessment tool — to the patients evaluated by residents, accuracy in identifying their potential for violence increased to a level nearly as high as the faculty psychiatrists’, who had an average of 15 years more experience.

“Similar to a checklist a pilot might use before takeoff, the HRC-20-C has just five items that any trained mental health professional can use to assess their patients,” Teo said. “To improve the safety for staff and patients in high-risk settings, it is critical to teach budding psychiatrists and other mental health professionals how to use a practical tool such as this one.”

The study was published Aug. 31 in the journal Psychiatric Services. 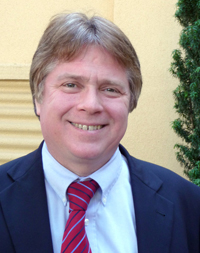 The HCR-20-C was developed several years ago by researchers in Canada, where it is used in a number of settings such as prisons and hospitals. However, in the United States, structured tools such as the HCR-20-C are only beginning to be used in hospitals.

“This is the first study to compare the accuracy of risk assessments by senior psychiatrists to those completed by psychiatric residents,” said senior author Dale McNiel, PhD, UCSF professor of clinical psychology. “It shows that clinicians with limited training and experience tend to be inaccurate in their risk assessments, and that structured methods such as HCR-20-C hold promise for improving training in risk assessment for violence.”

“The UCSF study was unusual,” Teo added, “in applying a shorter version of the tool that could be more easily incorporated into clinical practice.”

A brief checklist of information from the “Historical, Clinical, Risk Management–20–Clinical” (HRC-20-C) scale is used to evaluate a patient's risk for violent behavior. Training in the HCR-20-C is needed for its use. Clinicians in UCSF's study checked for attributes that covered the following areas:

Teo and his team assessed the doctors’ accuracy by comparing the risk assessments that they made at the time patients were admitted to the hospital, to whether or not patients later became physically aggressive toward hospital staff members, such as by hitting, kicking or biting. The study included 151 patients who became violent and 150 patients who did not become violent.

The patients in the study had severe mental illnesses, often schizophrenia, and had been involuntarily admitted to the hospital.