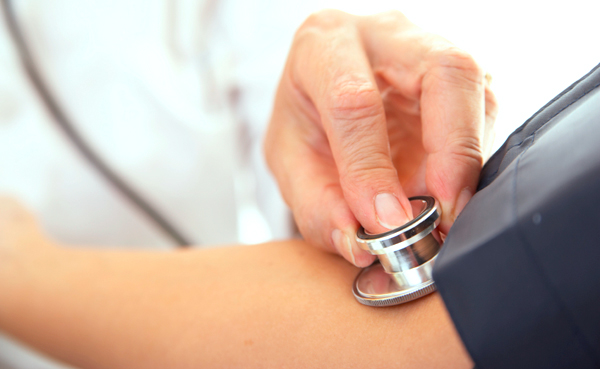 A patient who cites hypertension as a reason for a doctor’s visit is more than twice as likely to be prescribed a new medicine than a patient who doesn’t speak up, according to a recent study by researchers at UCSF and UCLA.

The study suggests the importance of patients feeling empowered to monitor their own health and asking their doctors for options to treat high blood pressure, researchers say. 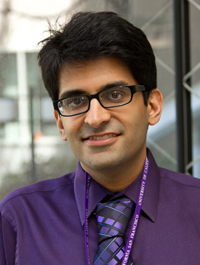 “We were all surprised the rate was as low as it was,” said the study’s primary author Raman Khanna, MD, MAS, assistant clinical professor of the UCSF Department of Medicine. “This means that you would have to visit your doctor more than five times with high blood pressure before they would add or change a blood pressure medication. Saying, ‘I’m here for hypertension’ or ‘I’m here for my blood pressure check’ made a world of difference.”

Almost one-third of American adults — or 74.5 million people — have been diagnosed with hypertension, or high blood pressure, according to the US Centers for Disease Control and Prevention (CDC). It typically can be controlled with diet, exercise or medication.

But if left uncontrolled, hypertension can sometimes lead to heart attack, stroke and kidney disease.

The NAMCS data was based on 7,153 doctor’s offices visits representing 260 million office visits throughout the country. The people in the study fit the criteria of uncontrolled hypertensive patients. The data was collected by census workers who went from practice to practice during 2005 through 2009.

The study, however, had major limitations. The NAMCS does not capture change in dosage, which means any adjustments to an existing medication were not recorded.

“We could only catch when they changed the medication you were on,” Khanna said. “That’s the unknown variable we’re dealing with.”

The researchers also acknowledge doctors might have recommended that their patients initially try to control hypertension with diet or exercise.

“Sometimes people’s blood pressure improves significantly without medication initiation or changes,” Khanna said. “Patients can stay within the normal range if they exercise and stay away from salt.”

Khanna acknowledges doctors and other clinicians are busy and may not always think to adjust patients’ medications. He says this study supports a possible way to improve patients’ blood pressure.