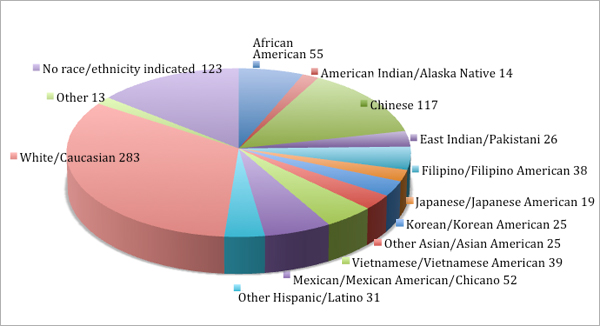 Here is the racial and ethnic breakdown of the 810 new students UCSF welcomed this fall. 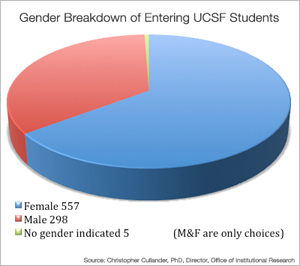 Here are fun facts about the new students entering the schools of dentistry, medicine, nursing and pharmacy and the Graduate Division.

The A, B, Cs of Students