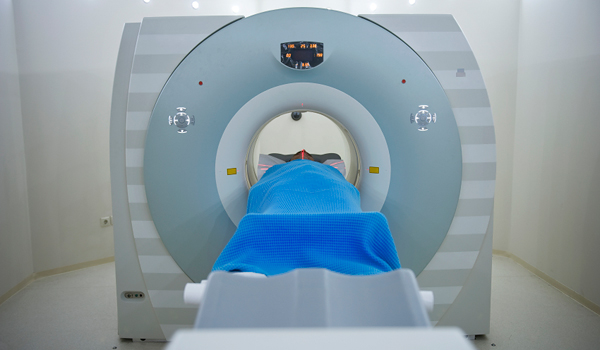 It’s become common practice for the roughly 6 million Americans per year who go to emergency rooms with chest pain: Get a stress test or cardiac CT (computed tomography) scan before discharge.

In 1981, US doctors performed 3 million CT scans, a medical imaging procedure that uses computer technology to generate cross-sectional X-ray images of certain areas of the body. Today that number has jumped to 70 million. 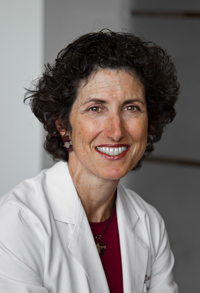 Welcome to the era of “defensive medicine.”

The practice is causing unnecessary health risks for patients who are not likely to have a heart attack, said Rita Redberg, MSc, MD, director of Women’s Cardiovascular Services at UCSF and professor of medicine with the UCSF Division of Cardiology.

“Heart disease is very serious, but a lot of doctors are ordering tests not appropriate to the clinical scenario because they are worried about getting sued for missing something,” Redberg said. “The point I’m making is not which test should you do, but should you even do a test?”

Redberg recently wrote an editorial that appeared in the New England Journal of Medicine, in response to two recent studies – also published in the journal – that suggested using CT scans for patients with chest pain “improved the efficiency of clinical decision-making, as compared with a standard evaluation in the emergency department.”

However, the study found “no undetected acute coronary syndromes and no significant differences in major adverse cardiovascular events at 28 days” in either group, which means the outcome was identical regardless of whether or not CT scans were used. The study looked at 1,000 patients between 46 and 62 years of age.

“The study authors were saying it’s faster to do a CT, but I think it would be even faster not to do any test,” Redberg said. “And if you’re not improving outcomes by testing, why do it?”

The participants in the study were considered “low-risk” cardiac patients by demographics and presentation, with normal EKGs and negative cardiac enzymes, an indication that typically means the patient is not likely to have a heart attack.

Redberg suggests these low-risk patients should be sent home and then follow up with their primary care physicians for a comprehensive visit.

“A lot of these people probably won’t end up getting any kind of testing because it’s not cardiac pain,” she said. “The average age of this group was late 40s, and a lot of them were women. That’s not a group that’s likely to have coronary disease.”

The climate of “defensive medicine” has become the norm in the health care industry, according to Redberg.

The focus should be on giving good care, and I don’t think ordering more tests should be equated with good care. It should be care that has shown to improve outcomes.”

“We’ve gotten into a mindset in this country where doctors think they have to order more tests to not be sued,” she said. “We really need to examine that mentality because the focus should be on giving good care, and I don’t think ordering more tests should be equated with good care. It should be care that has shown to improve outcomes.”

The study, which examined the care ER patients with chest pain had received, showed the group who had CT scans stayed in the hospital 7.6 hours shorter than the group that did not have CT scans. Neither group had any instance of missed heart disease.

Another concern for Redberg is radiation exposure.

Typically a CT scan delivers 600 times the radiation of a chest X-ray. CT scans are expected to cause almost 30,000 cancer cases in the U.S., of which 14,500 will lead to death, according to a 10-year UCSF study published in the Archives of Internal Medicine.

“Generally it takes 20 years or so for cancers to emerge after radiation exposure but the big concern is that in 20 years, we’re going to look at thousands of excess deaths due to CT scans we’re doing now,” Redberg said. “Certainly some of these scans are appropriate and even life-saving, but a lot of them are not.”

She suggests the U.S. health care industry adopt a “multi-tiered” approach to change the culture of medicine.

“Primary care doctors don’t always have to do a test when someone says they have chest pain,” Redberg said. “If there’s low probability, you can follow them. You can do a clinical assessment; you don’t have to send someone to the emergency room every time they have an unusual type of chest pain.”

She recommends ordering diagnostic tests only if it can improve the patient’s outcome. It shouldn’t be ordered as a strategy to minimize malpractice lawsuits.