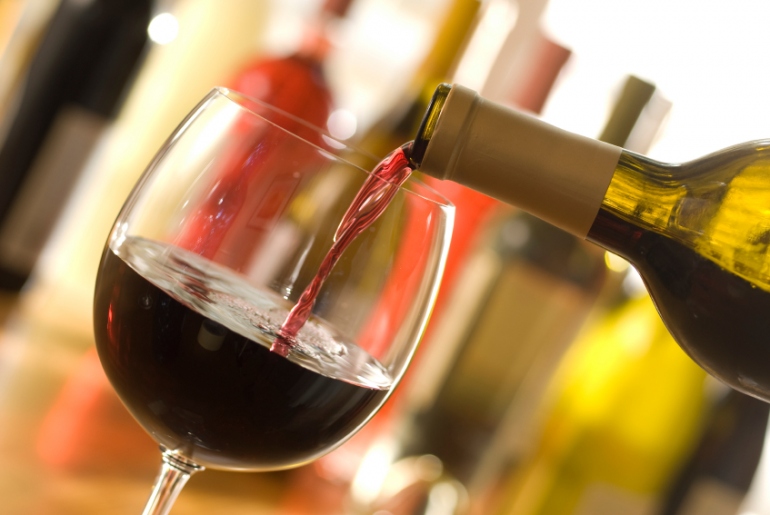 The term “holiday heart syndrome” was coined in a 1978 study to describe patients with atrial fibrillation who experienced a common and potentially dangerous form of heart palpitation after excessive drinking, which can be common during the winter holiday season. The symptoms usually went away when the revelers stopped drinking. Now, research from UCSF builds on that finding, establishing a stronger causal link between alcohol consumption and serious palpitations in patients with atrial fibrillation, the most common form of arrhythmia.

In a paper scheduled to be published August 1 in the American Journal of Cardiology, the UCSF researchers report that people with atrial fibrillation had almost a four and a half times greater chance of having an episode if they were consuming alcohol than if they were not.

“One of the remaining big unknowns is why or how this happens,” said senior author Gregory Marcus, MD, assistant professor of medicine at the UCSF Division of Cardiology. “In a previous publication, we suggested that there was an effect on the electrical activity of the atrium that leads to these arrhythmias but we do need additional studies to prove that.”

In the study, conducted from September 2004 to March 2011, UCSF researchers interviewed 223 patients with documented cardiac arrhythmia, a term that encompasses both atrial fibrillation and supraventricular tachycardia (SVT), or rapid heart rate originating above the ventricles. Researchers asked patients, “Does alcohol trigger your heart palpitations?” Participants ranked their symptoms on a scale from one to five (i.e. never, rarely, sometimes, frequently, and always).

The mean age of the study participants was 59 years. Eighty percent were Caucasian; 11 percent were Asian; 5 percent Latino, and 4 percent declined to state their ethnicity in the atrial fibrillation group. All were referred to and studied at UCSF.

“We didn’t find any clear associations between age and race as a trigger, but we probably had insufficient number of people in the study,” Marcus said.

Studying the Effects of Alcohol

Other studies have suggested that alcohol could help decrease the chance of developing atherosclerosis, which clogs or narrows the arteries. One of the proposed sources of benefit is the antioxidant in red wine called resveratrol, which may help prevent heart disease by increasing the “good” cholesterol in a person’s body.

“There may be some beneficial effects to alcohol, but it’s important to look at actual heart outcomes, like stroke and death,” Marcus said. “Keep in mind that we used to think estrogen was good for your heart based on observational studies, and now we know that’s not exactly true.”

He says there’s insufficient information at this time to recommend any lifestyle changes related to alcohol and heart disease risk. Still he points out that this report and previous reports indicate alcohol can cause cardiomyopathy and worsen hypertension.

“If someone has heart palpitations or atrial fibrillation, I’m often asked, ‘Can I drink at all?’” Marcus said. “And I don’t know the answer, but it may be that certain people are susceptible.

This study was supported by the National Center for Research Resources, the National Center for Advancing Translational Sciences, and the Office of the Director, National Institutes of Health, through UCSF-Clinical and Translational Science Institute (CTSI), Grant Number TL1 RR024129. Its contents are solely the responsibility of the authors and do not necessarily represent the official views of the NIH.