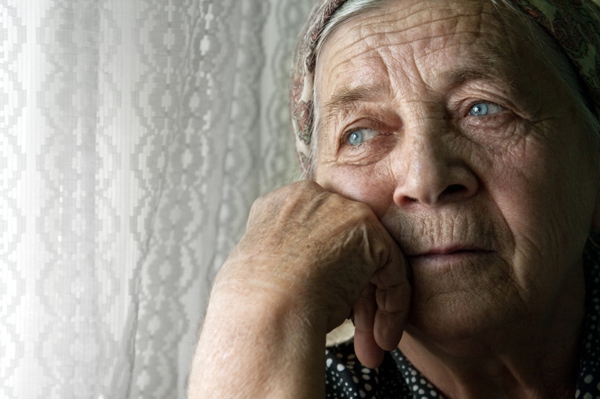 Loneliness — the unpleasant feeling of emptiness or desolation — can creep in and cause suffering to people at any age. But it can be especially debilitating to older adults and may predict serious health problems and even death, according to a new study by UCSF researchers.

The team analyzed data in the Health and Retirement Study, a nationally representative study by the National Institute on Aging conducted on 1,604 older adults between 2002 and 2008. The research, published today in the Archives of Internal Medicine, focused specifically on the question of loneliness and its impact. 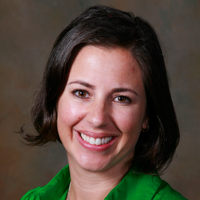 “In our typical medical model, we don’t think of subjective feelings as affecting health,” said first author Carla Perissinotto, MD, MHS, assistant professor in the UCSF Division of Geriatrics. “It’s intriguing to find that loneliness is independently associated with an increased rate of death and functional decline.”

One of the top such programs in the nation, the UCSF Division of Geriatrics seeks to improve the care of older persons through teaching, discovery, and the care of patients. Physicians care for patients in their homes and in hospitals, clinics, and long-term care settings, teach medical students, resident physicians, physicians in practice, and train the next generation of leaders of geriatric medicine. As scientists, they seek to understand the causes and outcomes of illness in older persons, and to improve their health and well-being.

Lonely Without Being Alone

One of the more surprising findings of the team’s analysis is that loneliness does not necessarily correlate with living alone. The study found 43 percent of surveyed older adults felt lonely, yet only 18 percent lived alone.

“We are interested in identifying the different factors that cause adults to become functionally impaired and ultimately at risk for nursing home admission,” Perissinotto said. “The aging of our population and the greater odds of institutionalization make it important for us to think about all the factors that are putting elders in danger, including social and environmental risks.”

Researchers at UCSF focused on death and a decrease in the ability to perform daily activities such as upper extremity tasks, climbing stairs, and walking.

“This is one of those outcomes you don’t want to see because it was terrible to find out it was actually true,” Perissinotto said. “We went into the analysis thinking that there was a risk we could find nothing, but there actually was a strong correlation.”

Perissinotto and her colleagues believe the impact of loneliness on an elderly patient is different from the effects of depression. While depression is linked with a lack enjoyment, energy and motivation, loneliness can be felt in people who are fully functional but feel empty or desolate.

The “baby boomer” generation — those born between 1946 and 1964 — represents the largest population growth in U.S. history. Some of them now are part of the 39.6 million population of people older than 65. That number is expected to more than double to 88.5 million by 2050.

As that population continues to expand, Perissinotto said she hopes to be able to start to integrate social and medical services for elderly patients more comprehensively, and be more mindful of what kinds of social interventions they require.

“Asking about chronic diseases is not enough,” she said. “There’s much more going on in people’s homes and their communities that is affecting their health.  If we don't ask about it, we are missing a very important and independent risk factor.

“We don’t think we can change genetics, but we can intervene when someone is lonely and help prevent some functional decline,” she said.

That’s what 85-year-old jazz singer Barbara Dane is trying to avoid as she continues to entertain well into her 80s. Dane’s husband passed away in September 2010. She stays active by continuing to perform in the East Bay.

“When your spouse dies, there’s a missing space in your heart,” she said. “You still want to know that someone cares about you. Connection to other people becomes even more important at this point in your life.”

Dane has been an accomplished jazz singer for more than seven decades. She credits her active social life to her positive outlook on life.

“A lot of people around me are aging, and some are not doing so well,” she said. “Some who never developed social skills are having the hardest time and those are the ones we need to watch out for.”

“People my age need to appreciate who they are,” she said. “Everyone has some skill and if they want to expand their horizons, they need to figure out what they can use to pull themselves back into the stream of life.”

The mean age of the 1,604 participants in the study was 71 years. Researchers limited their analysis to participants 60 and older. Eighty-one percent were Caucasian, 11 percent African American, six percent Hispanic, and two percent of unknown ethnicity.

This study was supported by the National Institute on Aging (Grant #5R01AG028481-03). Dr. Perissinotto is also supported in part by the Geriatric Academic Career Award, Health Resources and Services Administration.