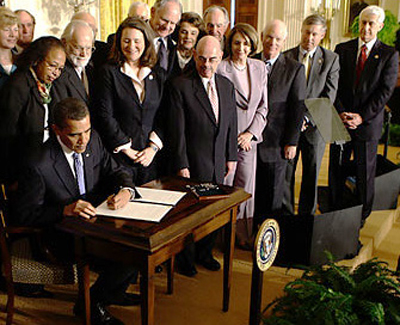 UCSF takes its mission of advancing health worldwide seriously and so do the leaders of the free world.

UCSF’s scientists and scholars are regularly sought out to serve the nation in numerous ways, whether it’s working with White House officials or defining the future course of scientific discovery at the National Institutes of Health.

UCSF faculty receive the nation’s highest honors for their leadership in science and health, and many frequently make the 2,815-mile trip to Washington, DC, to offer their expertise.

Here is a look at some of the UCSF faculty who are in the national spotlight:

Frank McCormick: Cancer expert Frank McCormick, PhD, FRS, director of the UCSF Helen Diller Family Comprehensive Cancer Center, was part of a top-tier panel of expert witnesses at an event held by the Senate Cancer Coalition in Washington, D.C. It was the first public gathering convened by the non-partisan organization in almost a decade. The hearing served as a platform to examine how breast cancer research has led to the development of more personalized approaches to better detect, treat and prevent many types of cancer. Read more. 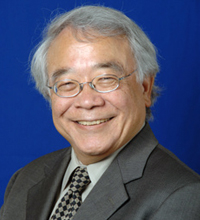 Yamamoto, who was part of the panel of academic and industry representatives convened on April 26, 2012, noted that the bioartificial kidney, targeted for clinical trials in 2017, "is expected to dramatically improve the quality of life and survival of patients with end stage renal disease." Read more.

As described by the White House, the ONAP is “part of the White House Domestic Policy Council and is tasked with coordinating the continuing efforts of the government to reduce the number of HIV infections across the United States. The office emphasizes prevention through wide-ranging education initiatives and helps to coordinate the care and treatment of citizens with HIV/AIDS.” Read more. 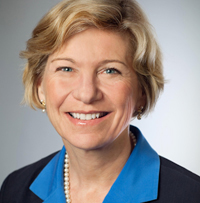 The report, titled “Toward Precision Medicine: Building a Knowledge Network for Biomedical Research and a New Taxonomy of Disease,” [PDF] is the result of a one-year study conducted at the special request of Francis Collins, MD, PhD, director of the National Institutes of Health (NIH).

Keith Yamamoto, PhD, vice chancellor for research at UCSF and Bernard Lo, MD, UCSF professor of medicine and director of the Program in Medical Ethics, also served on the committee. Read more.

Stephen Hauser: President Obama named Stephen L. Hauser, MD, the Robert A. Fishman Distinguished Professor and chair of the Department of Neurology at UCSF, to the Presidential Commission for the Study of Bioethical Issues.

A neuroimmunologist, Hauser’s research focuses on the genetic basis, immune mechanisms and treatment of multiple sclerosis. As chair of the UCSF Department of Neurology, he oversees one of the premier such departments in the United States, made up of basic scientists, clinical researchers and clinicians studying and treating the broad range of neurological conditions, such as migraine, epilepsy, pain, Parkinson’s disease, amyotrophic lateral sclerosis, all forms of dementia, including frontotemporal dementia and Alzheimer’s disease, and neurovascular conditions such as stroke. Read more. 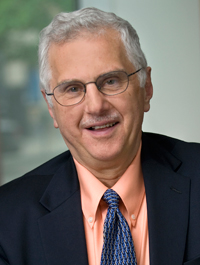 Bruce Alberts: President Obama named Bruce Alberts, a prominent biochemist with a strong commitment to the improvement of science and mathematics education, as one of his first three Science Envoys. Alberts, a professor emeritus in the Department of Biochemistry and Biophysics at UCSF, returned to the University after serving two six-year terms as the president of the National Academy of Sciences (NAS).

During his tenure at the NAS, Alberts was instrumental in developing the landmark National Science Education standards that have been implemented in school systems nationwide. The type of “science as inquiry” teaching we need, says Alberts, emphasizes “logical, hands-on problem solving, and it insists on having evidence for claims that can be confirmed by others.” Read more. 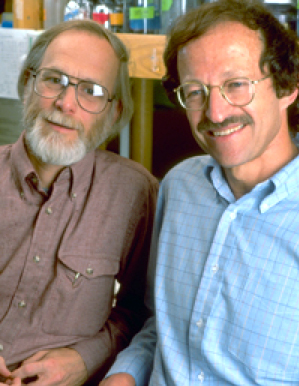 J. Michael Bishop: After joining top scientists in calling on the Bush administration to base its stem-cell policies on science, UCSF Chancellor J. Michael Bishop, MD, was invited by President Obama to join his scientific colleagues in March 2009 to witness him signing an executive order overturning the previous administration’s restrictions on federal funding of human embryonic stem cell research.

UCSF stem cell scientists talked about what the new stem cell policy means to UCSF and the research community. Read that story here.

Bishop also was among eight winners of the 2003 National Medal of Science, awarded on Feb. 14 by President George W. Bush.

Bishop, a professor of microbiology and immunology at UCSF, began his research career working on the replication of poliovirus. But soon after arriving at UCSF in 1968, he shifted his attention to Rous sarcoma virus, hoping to explore the fundamental mechanisms of tumorigenesis. In 1970, he was joined by Harold Varmus. Read more. 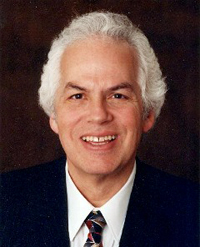 Stanley Prusiner: UCSF Nobel laureate Stanley B. Prusiner, MD, UCSF professor of neurology and director of the Institute for Neurodegenerative Diseases, was named to receive the National Medal of Science, the nation’s highest honor for science and technology, on Oct. 15, 2010.

Prusiner was among 10 recipients named by President Obama. Read more.

Varmus came to UCSF in 1970 and later shared the 1989 Nobel Prize in Medicine or Physiology with UCSF researcher J. Michael Bishop, MD, now chancellor emeritus of UCSF, for their studies of genes that play a role in cancer. Varmus left UCSF in 1993 after being appointed to serve as director of the NIH by President Clinton. After his tenure at the NIH ended in 1999, Varmus became president of the Memorial Sloan-Kettering Cancer Center. Read more. 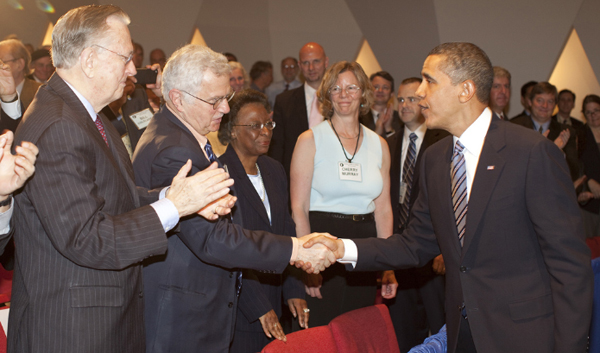