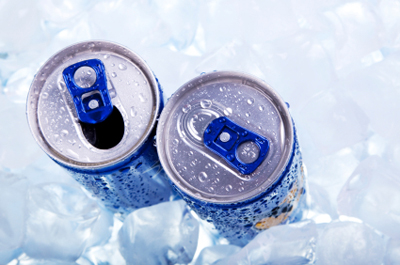 Every year, Americans drink 13.8 billion gallons of soda, fruit punch, sweet tea, sports drinks, and other sweetened beverages — a mass consumption of sugar that is fueling soaring obesity and diabetes rates in the United States.

Now a group of scientists at the University of California, San Francisco (UCSF), San Francisco General Hospital and Trauma Center (SFGH) and Columbia University have analyzed the effect of a nationwide tax on these sugary drinks.

They estimate slapping a penny-per-ounce tax on sweetened beverages would prevent nearly 100,000 cases of heart disease, 8,000 strokes, and 26,000 deaths over the next decade. 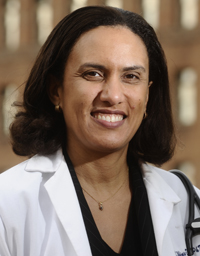 “You would also prevent 240,000 cases of diabetes per year,” said Kirsten Bibbins-Domingo, MD, PhD, an associate professor of medicine and of epidemiology and biostatistics at UCSF and acting director of the Center for Vulnerable Populations at the UCSF-affiliated SFGH.

Diabetes in the United States

In addition to $13 billion per year in direct tax revenue, Bibbins-Domingo and her colleagues estimated that such a tax would save the public $17 billion over the next decade in health care-related expenses due to the decline of obesity-related diseases.

“Our hope is that these types of numbers are useful for policy makers to weigh decisions,” she said.

Consumption of beverages high in calories but poor in nutritional value is the number one source of added sugar and excess calories in the American diet. Sugar-sweetened drinks are linked to type 2 diabetes and weight gain.

The U.S. Centers for Disease Control and Prevention (CDC) listed reducing the intake of these beverages as one of its chief obesity prevention strategies in 2009, and several states and cities, including California and New York City, are already considering such taxes.

The analysis by Bibbins-Domingo and her colleagues is among the first study to generate concrete estimates of the health benefits and cost savings of such a tax. They modeled these benefits by taking into account how many sodas and sugary beverages Americans drink every year and estimating how much less they would consume if a penny-per-ounce tax were imposed on these drinks. Economists have estimated that such a tax would reduce consumption by 10 percent to 15 percent over a decade.

They then modeled how this reduction would play out in terms of reducing the burdens of diabetes, heart disease and their associated health care costs.

This work was funded by the Robert Wood Johnson Foundation and the American Heart Association, Western States Affiliate.