Did you know that the Sumerian ideogram for opium means joy? Or that drugs have been around for at least 5,000 years?

Indeed, when you think about it, migratory humans of an even earlier vintage likely learned enough about plants to pick up a few other medicinal tricks, mind-bending or otherwise. And let's not forget about the Wise Man and his gift of myrrh. Myrrh is an anti-inflammatory compound still used today in mouthwashes to relieve sore throat.

In the eons since, we've added to our drug discovery tricks with recombinant DNA techniques, gene chips, computer programs, microarrays, high-throughput systems and a host of other clever technologies. But the promise of modern drug-making chemistry, so proudly touted in media reports, press releases and science journals, has not always yielded products.

True, we have a lot more than 5,000-year-old opium in our apothecary at the moment. But there are still many shelves sitting empty. 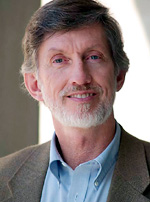 "University scientists find drug targets [that suggest ways to block or reverse a disease-causing process by binding one chemical compound to another]. Pharmaceutical companies fund therapies. And this being a capitalistic system, there has to be some payoff to the investment." What kind of payoff? A $250 million market per year, give or take a few million, James estimates. "From the industry perspective, it's understandable. The financial risks of developing drugs are huge," he adds.

Among the risks is outright failure. One might argue about the odds, be they 10 to one or 10,000 to one, but the sad truth is that most promising chemical compounds flame out long before they make it to a formulary. Those that do succeed may burn through $800 million or so to make the grade. 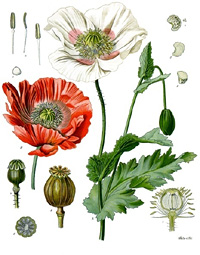 The opium poppy, Papaver somniferum. As far back as the fourth millennium BC, the Sumerians referred to this poppy with the ideogram HUL GIL, "plant of joy."

The implications are clear, says James, who uses nuclear magnetic resonance techniques to study dynamic structures of proteins and nucleic acids, as well as small molecule-macromolecule interactions in search of molecules that bind together. "Drug targets for chronic diseases like heart disease or high cholesterol, where you have to take medications for the rest of your life, are considered more important than those for acute diseases that can be knocked out with a single treatment."

If your potential drug target happens to counter a disease or condition with a small patient population, even if it's a chronic disease, you slip farther down the money chain. And if the disease is concentrated among the poor in the developing world, your potential drug is a nonstarter — unless, of course, you choose to turn that minus into a plus and create a nonprofit drug company, as UCSF pharmaceutical chemistry PhD Victoria Hale has done with her San Francisco based organization, the Institute for OneWorld Health.

This is not to mention those pesky human studies, the results of which can undermine even the surest of sure bets. "That's why infectious diseases caused by parasites or fungi are so attractive to some researchers," says James. "You can selectively mess with a process distinct in the organism's biochemistry and knock it out, minimizing worry about side effects. It's obviously a different story in humans."

Indeed, the whole drug discovery and delivery process is so cumbersome, expensive and complex, it makes you wonder how drugs happen at all. 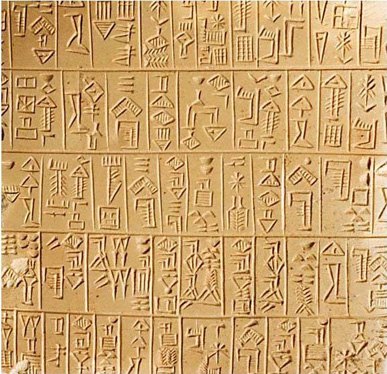 "It's true that opportunities are lost," says James. "University scientists are very good at finding novel targets or novel compounds. And we know a lot more about their biochemistry, structure and function than we ever have before. But the odds are always against success."

The odds worsen when you consider the sheer number of compounds that chemists could possibly make. There are a lot of arguments about what number to use, since many theoretical compounds would be so unstable, they simply wouldn't stay together long. Nonetheless, James likes the big figure, the one with a 10 and 61 zeros behind it. "That's more compounds than there are grains of sand," he explains.

How many do we know about so far? "If we scrounged around in every lab in the world, in every nook and cranny, we might come up with 10 million compounds," James responds. That leaves a pretty high sand dune to climb.

So what's the solution? First, James recommends that university scientists keep up the good work and stay smart. "There's no way to get through the long list of possible compounds by trial and error. It simply can't be done. So we need to learn as much as we can about structure and function to guide our screening studies."

Second, concentrate initially on smaller molecules, those with a molecular weight under 500. "It's true that a lot of drugs, the antibacterials being the best example, have a molecular weight higher than 500, so you need to keep an open mind. But smaller molecules are less likely to provoke an immune response and are usually easier to deliver to the site of action unimpaired." 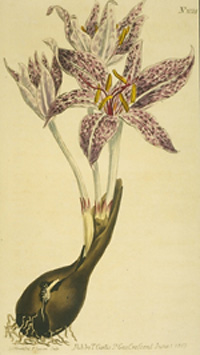 Colcichine, a treatment for gout, was originally derived from the stem and seeds of the meadow saffron. Image/National Agricultural Library, ARS, USDA

Third, James suggests, it might be time to reconsider our drug patent laws, which were changed in 1985 to add three years to what once was a 17-year limit. "Part of the reason why drug companies are reluctant to pick up on some leads [or why they develop series of me-too drugs to keep patents alive] is that they don't think 20 years is long enough. Maybe if we extend the time by a couple of years, in return for lower drug costs, we might be able to get some new drugs to market that wouldn't make it otherwise."

It's a policy question James clearly feels uncomfortable even discussing. But the fact that he feels compelled to do so should give us all pause as we reach into medicine cabinets for our daily dose of remediation. Nothing in life is guaranteed — not even our drug supply. If we want a healthy tomorrow, it seems we had better keep basic science strong today.

Just keep thinking of all those grains of sand.

James Lab
Institute for OneWorld Health
Galen — Experimenter in Drug Compounding
History of Pharmacy, Washington State University College of Pharmacy
History of Drugs: Illegal and Legal, Promotion and Prohibition
Trivia-Library.com
Just How Many Compounds Are We Talking About?
In the Pipeline, Corante, March 6, 2005
X Is for Marking the Spot
UCSF Magazine, August 2002