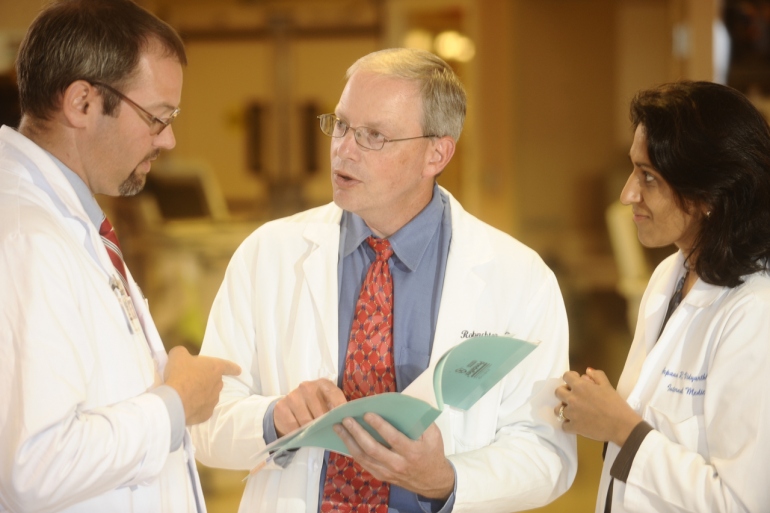 UC San Francisco’s Robert Wachter, MD, has been named one of the “100 Most Influential People in Healthcare” by Modern Healthcare. He is the only person from UCSF and only one of two academic physicians to be honored.

The list is an impressive “who’s who” of lawmakers, health care CEOs, medical officers, and public health officials.

“When I look down the list, I see that virtually everyone there is there because of their political power, the importance of the organization they run, and/or the vast resources they control,” said Wachter, chief of the medical service and chief of the Division of Hospital Medicine at UCSF Medical Center. “I have none of these, and so I can only surmise that I made it based on the strength of my ideas and my ability to influence the way people think about important issues in healthcare. That’s a sobering responsibility but also a wonderful validation of the work that my colleagues and I have done.” 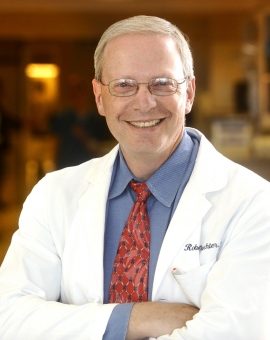 Wachter is currently on sabbatical at Harvard University, finishing up a book titled “Disrupted: Hope, Hype, and Harm at the Dawn of Medicine’s Digital Age.” It is scheduled to be published in March 2015.

Wachter’s primary interests are health care quality, safety and health policy. He has published more than 250 articles and six books on these topics, and is generally credited as the founder and academic leader of the hospitalist specialty in medicine, the fastest growing specialty in U.S. medical history. He is past president of the Society of Hospital Medicine, and immediate past-chairman of the American Board of Internal Medicine. He writes regularly on health care policy, quality, hospitalists and patient safety on his blog, Wachter's World.

Wachter received a medical degree at the University of Pennsylvania School of Medicine, and completed residency and chief residency in internal medicine at UCSF. He was a Robert Wood Johnson Clinical Scholar at Stanford University, and studied patient safety in England in 2011 as a Fulbright Scholar.