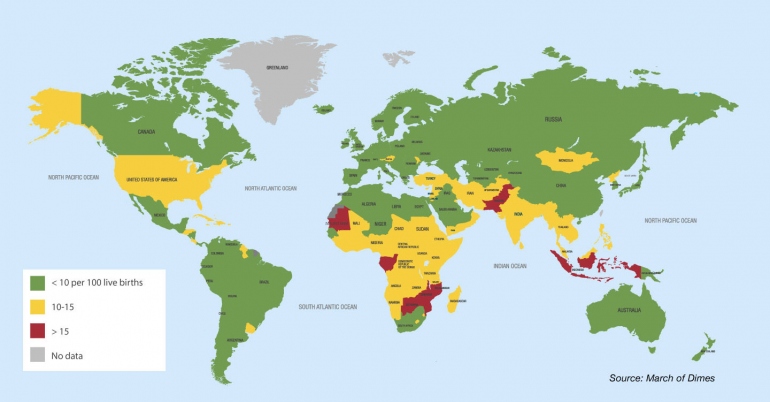 A GLOBAL SNAPSHOT: About 15 million babies are born premature, or before 37 weeks, each year – and the problem isn't just abroad. Click on the map to view a larger version, or access an interactive version created by the March of Dimes.

The 10-year, global initiative will be jointly funded by Lynne and Marc Benioff in partnership with the Bill & Melinda Gates Foundation.

Approximately 15 million babies are born premature each year, and more than 1 million of these infants die within the first 28 days after birth due to complications of prematurity. UCSF Benioff Children’s Hospitals will lead a collaborative global effort aimed at reducing the number of children born premature and protecting the health of preterm babies and women around the world.

“The time has come to address the issue of premature birth on a global scale,” said Sam Hawgood, MBBS, interim chancellor of UCSF, dean of the UCSF School of Medicine and a neonatologist at UCSF Benioff Children’s Hospital San Francisco. “The vision of the Benioffs and the Gates Foundation creates a partnership that can have a dramatic and sustainable impact on this major cause of mortality and morbidity to babies worldwide. We are delighted that they have chosen UCSF Benioff Children’s Hospitals as the platform to execute this idea.” 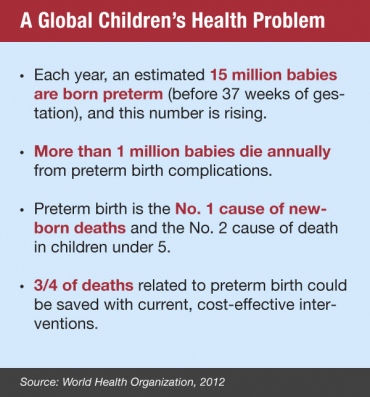 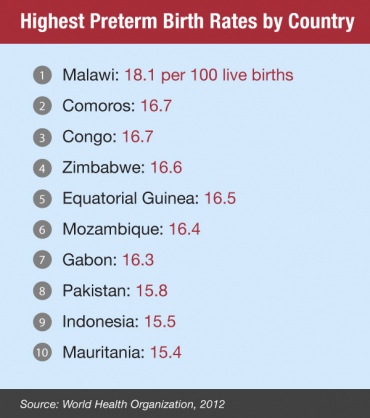 Working together with scientists in other regions of the world, the initiative will focus on the biological, behavioral and social factors that drive prematurity – defined as being born before 37 weeks – and how to protect children from its consequences. The team will explore the barriers at the family, community and society level that prevent good practices from being widely adopted, and they will contribute to the development of new drugs, diagnostic tools and medical devices.

“Premature birth is one area in global health where little progress has been made,” said Sepulveda. “We will work with local communities and global partners to translate science into solutions that make a measurable impact on the health of babies and mothers.”

UCSF Benioff Children’s Hospitals will join with other major groups working to alleviate preterm birth, including the March of Dimes, the Global Alliance to Prevent Prematurity and Stillbirths (GAPPS), the National Institutes of Health and the World Health Organization. In support of its public mission, UCSF will work closely with the San Francisco Department of Public Health, which includes the UCSF-affiliated San Francisco General Hospital and Trauma Center. The initiative will freely share the technology and practical developments that arise from its work with partners in Sub-Saharan Africa and around the globe.

“We want to move away from the model of isolated impact, in which one organization tries to do all the work or make all the discoveries,” said Rand, who holds the Lynne and Marc Benioff Endowed Chair in Maternal Fetal Medicine at UCSF Benioff Children’s Hospital San Francisco. 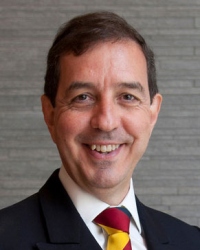 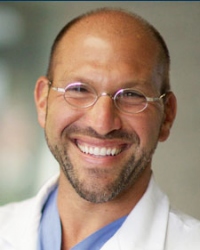 “To be successful, this has to be a team effort," he said. "Effective collaboration will accelerate discovery, increase access to interventions that work and optimize the project’s impact on rates of early preterm birth and mortality.”

“We are thrilled to be partnering with the Bill & Melinda Gates Foundation, which is as interested in addressing the global issue of preterm birth as we are,” said Lynne and Marc Benioff, who with this gift have committed more than $250 million in gifts to advance children’s health care. "The incredible doctors and scientists at UCSF Benioff Children’s Hospitals will bring their expertise to help save mothers and children around the globe."

“Premature births are one of the leading causes of newborn mortality, in both rich and poor countries. We don’t know enough about why babies are born preterm, but we know that when they are, it can lead to serious health consequences,” said Melinda Gates, co-chair of the Bill & Melinda Gates Foundation. “The Benioffs’ leadership will help to advance progress and enable children all over the world to realize their full potential.”

“We’re fortunate to have a biomedical powerhouse like UCSF put its scientists to work on this problem, which affects so many women and children around the world,” she said.

UCSF Benioff Children’s Hospital San Francisco is the only California state-designated children’s medical center in San Francisco. The hospital is one of the leading children's hospitals in the nation, according to U.S. News & World Report. The hospital is part of UC San Francisco, whose School of Medicine leads schools nationally in grants from the National Institutes of Health. UCSF Benioff Children’s Hospital Oakland is one of only two solely designated California Level One pediatric trauma centers in the region, sees more than 45,000 Emergency Department visits per year, and has one of largest pediatric intensive care units in Northern California. The hospital is ranked among the nation’s top 10 research centers for National Institutes of Health funding to independent children’s hospitals.