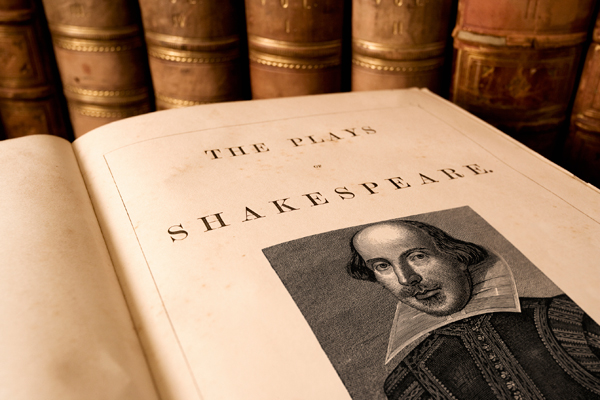 Students may begin their medical school careers riding on a cloud of altruism and goodwill, but it’s not long before the grueling schedule, avalanche of new vocabulary and stubborn patients can take a toll.

To return the student brain to a state of balance, David Watts, MD, UCSF professor of clinical medicine, argues that a healthy dose of literature — poems and stories, specifically — be a core part of the student experience.

It may seem counter-intuitive: Adding more work to an already-loaded academic schedule seems like a recipe for disaster. But in an article titled “Cure for the Common Cold” published last month in The New England Journal of Medicine, Watts says that poems and stories — even just a few a week — can show students the richness of human relationships. In other words, imaginative literature can reignite the compassionate spark that spurred students toward the healing arts in the first place, according to Watts. 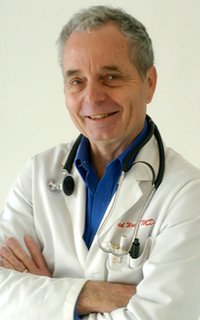 The UCSF School of Medicine, ranked among the top 10 in all medical school specialty programs assessed by US News & World Report, already makes efforts to help students express their compassion and empathy by integrating compassionate and emotional elements into case presentations. Watts, a published writer and poet, believes that medical schools can do more by adding literature to the curriculum, where the effects can be measured and reach all students, rather than just the ones who volunteer for electives.

“Literature can be a valuable addition to the curriculum and will help check against the tide that sweeps our students in to the cold and distant path,” said Watts. “There are things poems and literature can do that no amount of didactic lectures and case presentations can.”

UCSF School of Medicine is also home to Healer’s Art, an elective course that enables medical students to “preserve their sense of meaning and calling and bring their full humanity to their work,” according to the website of creator Rachel Naomi Remen, MD, a clinical professor in the UCSF Department of Family and Community Medicine.

In the 12 years since Remen founded it, the elective has been one of the most popular at UCSF. Her work recently was featured on NBC Nightly News with Brian Williams. Dozens of teaching hospitals across the country have used Healer’s Art as a model for their medical humanities programs.

Watts concedes that inserting literature into medical school curriculum won’t be easy, considering the growing body of scientific knowledge and only so many fixed hours for study. But just one poem a week, he says, could offer students a new perspective, not to mention a respite from the academic grind.