Sugar should be controlled like alcohol and tobacco to protect public health, according to a team of UCSF researchers, who maintain in a new report that sugar is fueling a global obesity pandemic, contributing to 35 million deaths annually worldwide from non-communicable diseases like diabetes, heart disease and cancer.

Non-communicable diseases now pose a greater health burden worldwide than infectious diseases, according to the United Nations. In the United States, 75 percent of health care dollars are spent treating these diseases and their associated disabilities. 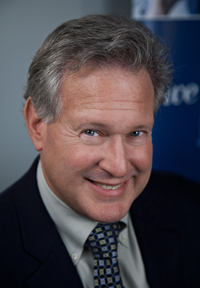 In the Feb. 2 issue of Nature, Robert Lustig, MD, Laura Schmidt, PhD, MSW, MPH, and Claire Brindis, DPH, colleagues at the University of California, San Francisco (UCSF), argue that sugar’s potential for abuse, coupled with its toxicity and pervasiveness in the Western diet, make it a primary culprit of this worldwide health crisis.

This partnership of scientists trained in endocrinology, sociology and public health took a new look at the accumulating scientific evidence on sugar. Such interdisciplinary liaisons underscore the power of academic health sciences institutions like UCSF.

Sugar, they argue, is far from just “empty calories” that make people fat. At the levels consumed by most Americans, sugar changes metabolism, raises blood pressure, critically alters the signaling of hormones and causes significant damage to the liver – the least understood of sugar’s damages. These health hazards largely mirror the effects of drinking too much alcohol, which they point out in their commentary is the distillation of sugar.

Worldwide consumption of sugar has tripled during the past 50 years and is viewed as a key cause of the obesity epidemic. But obesity, Lustig, Schmidt and Brindis argue, may just be a marker for the damage caused by the toxic effects of too much sugar. This would help explain why 40 percent of people with metabolic syndrome — the key metabolic changes that lead to diabetes, heart disease and cancer — are not clinically obese. 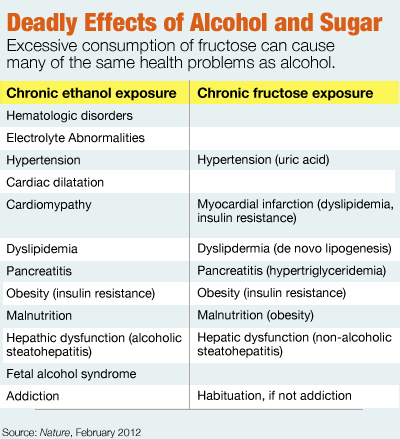 “As long as the public thinks that sugar is just ‘empty calories,’ we have no chance in solving this,” said Lustig, a professor of pediatrics, in the division of endocrinology at the UCSF Benioff Children’s Hospital and director of the Weight Assessment for Teen and Child Health (WATCH) Program at UCSF.

Limiting the consumption of sugar has challenges beyond educating people about its potential toxicity. “We recognize that there are cultural and celebratory aspects of sugar,” said Brindis, director of UCSF’s Philip R. Lee Institute for Health Policy Studies (IHPS). “Changing these patterns is very complicated.”

According to Brindis, effective interventions can’t rely solely on individual change, but instead on environmental and community-wide solutions, similar to what has occurred with alcohol and tobacco, that increase the likelihood of success. 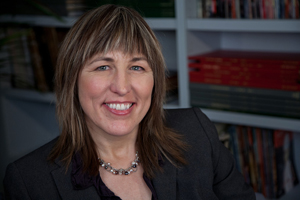 The authors argue for society to shift away from high sugar consumption, the public must be better informed about the emerging science on sugar.

“There is an enormous gap between what we know from science and what we practice in reality,” said Schmidt, professor of health policy at UCSF’s IHPS and co-chair of UCSF’s Clinical and Translational Science Institute’s (CTSI) Community Engagement and Health Policy Program, which focuses on bridging academic research, health policy, and community practice to improve public health. In order to move the health needle, this issue needs to be recognized as a fundamental concern at the global level,” she said.

The paper was made possible with funding from UCSF’s CTSI, UCSF’s National Institutes of Health-funded program that helps accelerate clinical and translational research through interdisciplinary, interprofessional and transdisciplinary work. 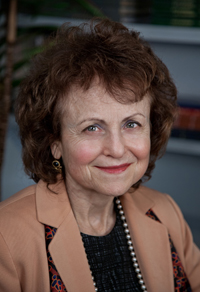 Many of the interventions that have reduced alcohol and tobacco consumption can be models for addressing the sugar problem, such as levying special sales taxes, controlling access, and tightening licensing requirements on vending machines and snack bars that sell high sugar products in schools and workplaces.

“We’re not talking prohibition,” Schmidt said. “We’re not advocating a major imposition of the government into people’s lives. We’re talking about gentle ways to make sugar consumption slightly less convenient, thereby moving people away from the concentrated dose. What we want is to actually increase people’s choices by making foods that aren’t loaded with sugar comparatively easier and cheaper to get.”