Summarizing 365 days at UCSF is no easy task. Despite economic challenges, the University enjoyed another productive year across its missions of research, education and patient care. Here are a few major accomplishments and memorable moments of 2011. 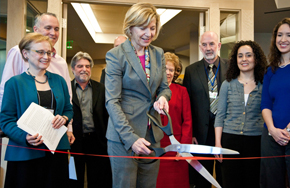 The year 2011 saw many successes at the institutional and individual levels, whether it was opening state-of-the-art teaching and research facilities or winning acclaim for major achievements in advancing science. Read more 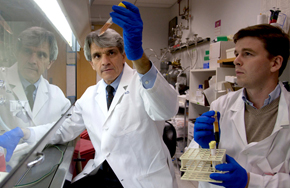 UCSF has continually ranked among the top recipients of competitively awarded research funds from the National Institutes of Health (NIH). UCSF is also distinguished among universities for reporting discoveries that are most often referenced by groundbreaking researchers internationally.
Read more

UCSF: The Year in Photos 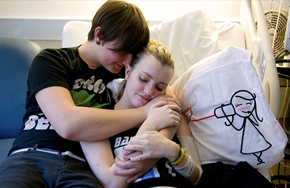 This slideshow, featuring photos by staff and freelance photographers, recaps events and activities and showcases members of the UCSF community in action during 2011. Read more