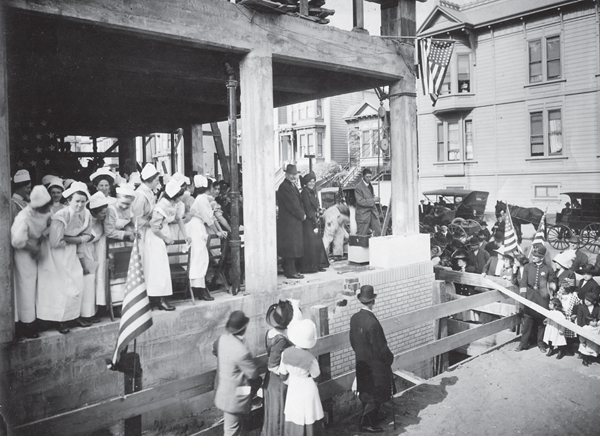 WHAT: Celebration of the centennial of the Hellman Building, the first Mount Zion Hospital built from the ground up. The building, state-of-the-art for its time, still stands today and remains dedicated to patient care.

UCSF is hosting a community health fair, at which the public can enjoy music, presentations, a variety of booths with health information, and local food. The morning starts with an invitation-only reunion with more than 300 current and former doctors, nurses, administrators and auxiliary members.

WHERE: Both events will be held on Post Street between Divisadero and Scott Streets. The block will be closed to traffic. 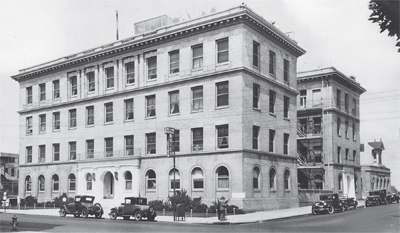 WHY: The concept of a hospital at Mount Zion began in 1887, when 43 members of San Francisco’s Jewish community met to plan a hospital "for the purpose of aiding the indigent sick without regard to race or creed, to be supported by the Jewish community." Twelve years later, a wooden house on Sutter Street was purchased to serve the community until construction began on the new Hellman Building in 1911.

In the early days, the hospital opened its doors to African American doctors and patients when no one else would; to earthquake victims in 1906; to flu epidemic patients in 1918; and to thousands of Jewish refugees in the 1940s.