Ying-Hui Fu, PhD, a UC San Francisco professor of neurology and a pioneer in the study of sleep and genetics, explains the science behind strange sleep patterns and shares why shut-eye is more important than you think.

What ignited your interest in the genetics of sleep?

In 1996, I was introduced to an older woman who had spent her life going from doctor to doctor, trying to understand why her sleep schedule was so unusual. She always went to bed around dinnertime and got up in the middle of the night. To her, these strange hours – what’s known as early-lark behavior – felt like a curse. Her granddaughters had similar sleep schedules, and she was afraid the unconventional pattern would ruin their lives. 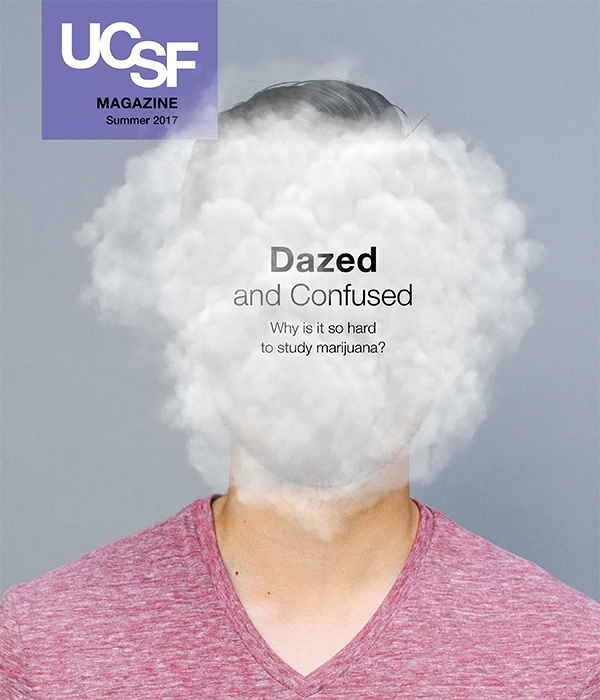 What did you discover about her?

We identified a genetic mutation that was responsible for her family’s odd sleep schedule. She was thrilled because for years she’d been told that it was all in her head. In reality, she had a mutation that required her to follow that shifted sleep schedule in order to function normally. Since then, we’ve identified hundreds of other families who exhibit this extreme early-lark behavior, as well as 50 families known as “natural short sleepers.”

How did you discover these natural short sleepers?

While we were studying extreme early larks, we found a mutation in two members of a small family of extreme early-risers. Interestingly, they didn’t go to bed early to compensate for their early wake-up. After more in-depth study, we realized that they were in an entirely new category – a group we now call natural short sleepers.

Can anyone become a natural short sleeper?

I don’t believe there’s any safe way to do so, and I wouldn’t advise people to try it. Our brains are intricate machines with many intertwined neural pathways. These pathways dictate mood, sleep, and cognitive function, and if you try to manipulate one pathway, you’ll likely affect another. One day, though, we may have enough knowledge to intelligently tweak the system and help people sleep more efficiently.

What’s the most common misconception about sleep?

That it’s not important. All the evidence shows that it’s like food, water, and air – we can’t live without it. Sleep influences everything, from how happy we are to how quickly we process information, and those who sleep poorly have an increased risk of virtually every known disease. Poor sleep is a slow killer.

The IDEAL WAY TO IDENTIFY YOUR SLEEP NEEDS

2. Abstain from caffeine and alcohol

3. Track when you naturally wake

4. Track when you naturally sleep

5. Apply the lessons learned at home

How are sleep and disease connected?

Alzheimer’s disease is a great example. When we’re awake toxins accumulate in the brain, and while we sleep our brain cleans out those toxins. Levels of amyloid beta, a protein linked to Alzheimer’s disease, are highest when we go to bed and lowest when we wake up because of this natural scrubbing process. So if you get less sleep, amyloids may accumulate in your brain and put you at greater risk of Alzheimer’s.

How much does sleep influence cognitive function?

It’s enormously important. People are not living to their full potential without high-quality sleep. If you sleep just two hours less each night for two weeks, you’ll function at about 70 percent of your capacity.

What do you do to sleep better?

I go to bed at the same time every night, I avoid scary movies and exciting books before bed, and I use earplugs. People need to figure out what they’re most sensitive to – like sound, light, or temperature – and create the right environment.