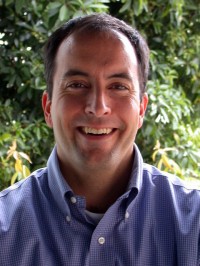 The project aims to help patients better absorb, understand and act upon the information provided by the doctor, the researchers said, and “gives voice” to rural communities, which are often inaccessible to researchers and thus understudied. As a result of the research, the team will develop a set of policies, procedures and guidelines to help patients address their information needs more effectively, Belkora said. Belkora, an assistant professor in the Department of Surgery and the Institute for Health Policy Studies, also won a medical advocate award bestowed by Dorland Health, a media publisher in health care business information, in early October.

Faith Fancher was a long-time Bay Area television news anchor and reporter who waged a public battle against breast cancer. She was a founding member of the California Breast Cancer Research Program’s executive team, which formed in 2001. She died two years later. In her honor, the annual Faith Fancher Research award was created to recognize a researcher, institution or community-based organization whose work reflects her values.